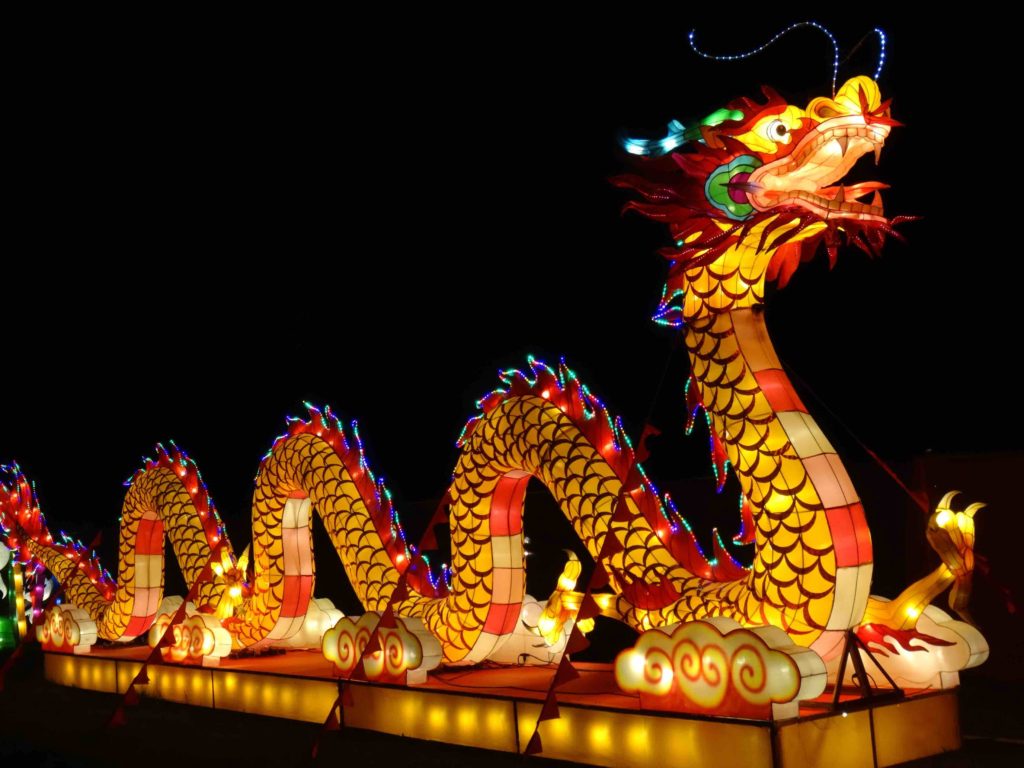 China and the Philippines have shared a long enduring relationship. Just look at the over 400 year-old Binondo, the oldest Chinatown in the world, being situated in the Philippines. Throughout their long withstanding historical ties, they have shared inter-ethnic relations, territorial disputes, maritime conflicts, diplomacy and foreign policy, trade and economic partnerships.

Dr. Michael Gonzales, a Historian, Anthropologist, and an Educator who teaches a popular course on Philippine History Thru Film at City College San Francisco, tells the Philippines’ relationship with China is by far the longest the Philippines has ever had with any country outside Southeast Asia.

Long before the Spaniards came to the Philippines, China has been dealing with the Filipinos. No wonder we Filipinos have acquired some of their habits that we have ingrained in our own Filipino culture. Let us look into some of the Filipino habits with Chinese roots —mostly about superstitions agricultural technique. 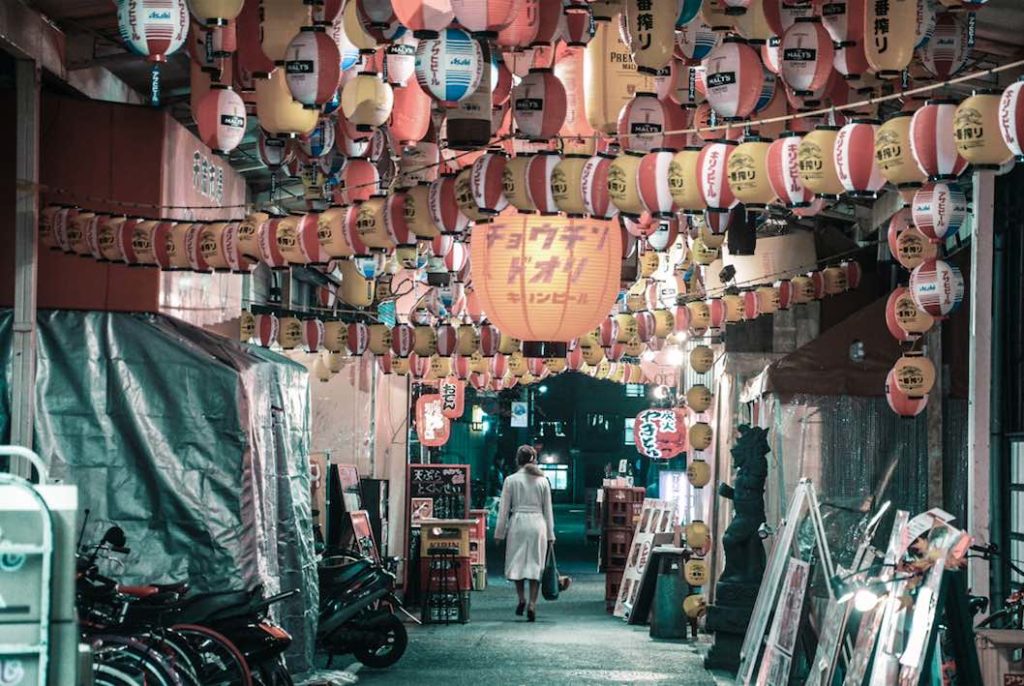 Always looking for a bargain
Frugality is an integral part of the Chinese culture. In fact, the classic Chinese text Dao De Jing states that the three greatest treasures one can have are love, frugality, and generosity.

In an article by Xin Lu, entitled Chinese Money Habits—How My Culture Influences my Attitude Towards Money, he explains how, haggling is a way of life in China. “If you ever visit China you have to ask at least 50 to 75% off in stores,” he shared. Lu added that this Chinese behavior earned the Chinese the cheapskate stereotype.

This rings a bell for Filipinos who love ukay-ukay (Philippine adaptation of flea markets), bargain shops, and sale items. Those with street smarts perennially ask, “walang tawad?” (Can I have a discount?) everytime he/she buys. And why not? This means getting the same quality for a lesser price. 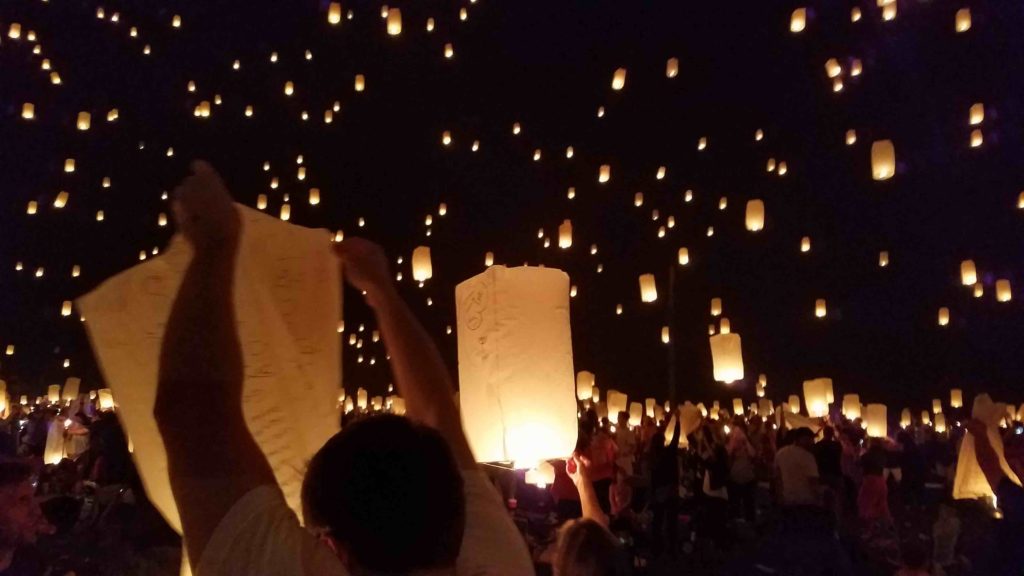 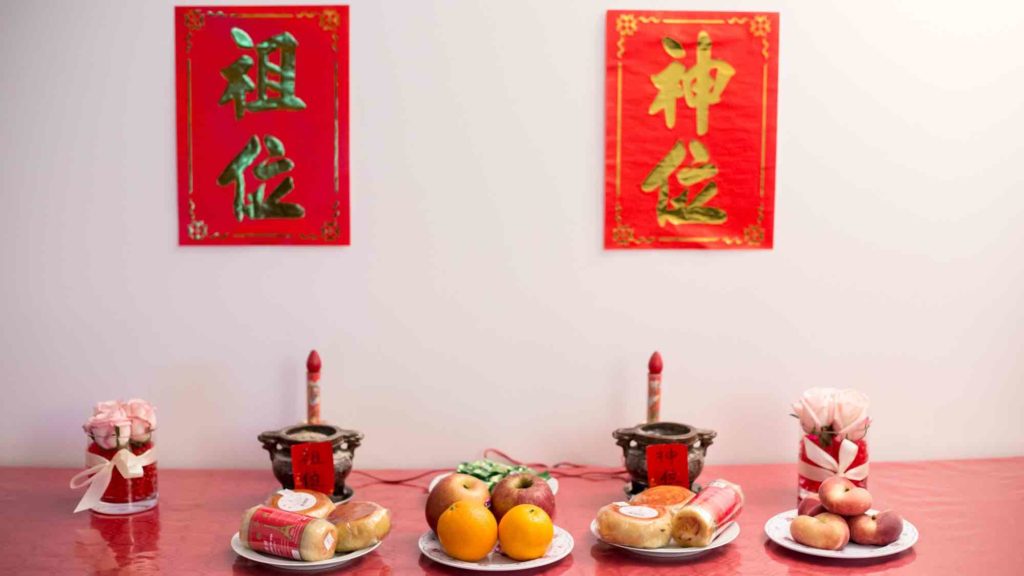 Setting up of 12 round fruits during New Year
A few days before New Year’s Eve, Filipinos would put 12 round fruits on their table. The number 12 symbolizes the months in a year. Feng experts say this practice would attract happiness, prosperity and good healthy in one’s family.

Grafting of fruit trees
Grafting is an agricultural technique in which a section of a stem with leaf buds is inserted into the stock of a tree. It aims to connect two different plants so that they would grow as one, and would combine the attributes that naturally don’t occur in a single plant.

Giving cash as gifts
“In China, red envelopes (ang pao) are the standard gift for any celebration, and they are considered the best gifts because the recipient can do anything with the money,” Lu stated.

During new year and birthdays, Lu adds that Chinese children usually receive cash gift and they end up saving this for the future. 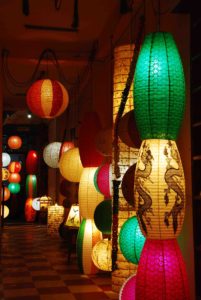 The Filipinos have adopted this practice of wearing or associating wearing red or brightly colored clothes during Christmas, Valentine’s Day, or during one’s own birthday. Meanwhile when mourning, a number of Filipinos wear white clothes, similar also to the Chinese burial practice.

For all married couples: Continue your kilig story at Enchanted Kingdom!