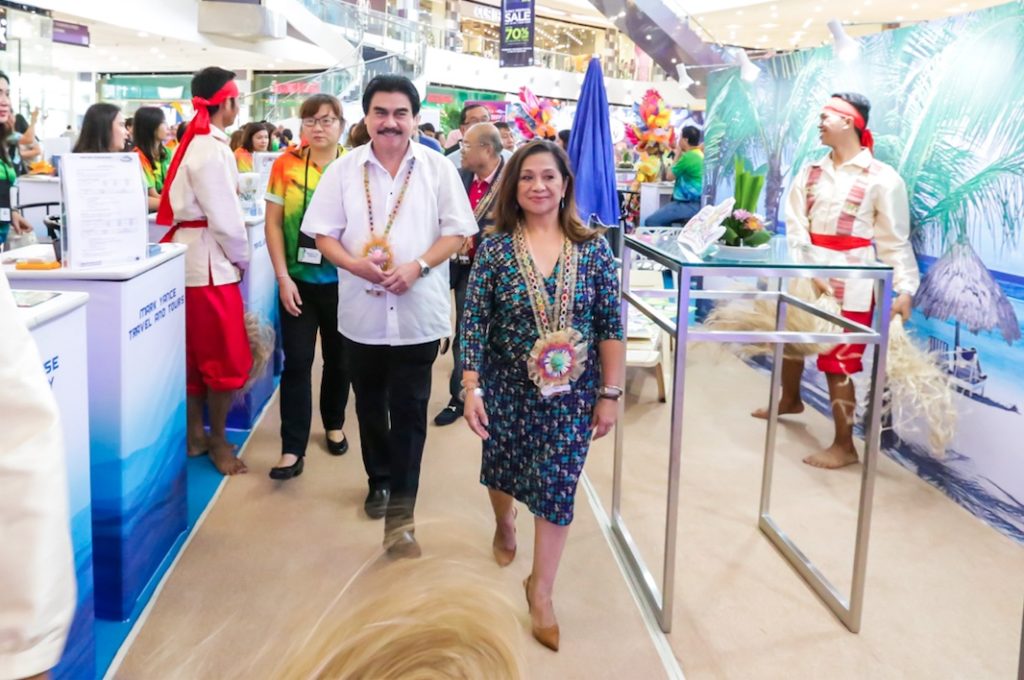 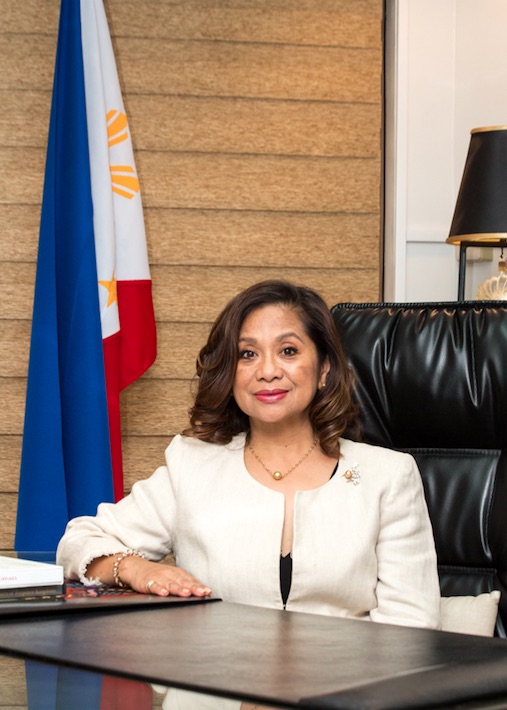 Veteran tourism executive Marie Venus Q. Tan was appointed by the Board of Directors of the Tourism Promotions Board (TPB) as its Vice Chairman and concurrently, the Chief Operating Officer (COO) of the TPB.

Prior to her appointment as TPB COO, Tan was the Director of the Department of Tourism in the Cordillera Administrative Region (DOT-CAR) for three years. She has been instrumental in reviving the region through her urban rehabilitation campaign projects, spearheading several urban rehabilitation tourism initiatives, including her brainchild campaign, Rev Up, Revive, Revisit, Revitalize (REV-BLOOM); Project Stobosa; Project PURAW and the Village Innovation Community Enhancement Project among others.

Tan held the post National Coordinator for International Marketing and Promotions of North Luzon and Palawan from May 2015 until September 2018, as well.

Known for her genuine dedication to the cause of sustainable tourism, Tan was affiliated with notable local and international organizations dedicated to socio-civic causes. She is a member of the Steering Committee of the United Nations Mountain Partnership in Slow Food International, Chair of the Asia Pacific Government Cluster and the focal person in the Philippines for the UNESCO Creative Cities Network 2017. She is also the Vice President of the Cordillera Association of Regional Executives (CARE), the founding Chair of the non-governmental organization Inspirational Women of the Cordilleras (IWOC), the International Organization Women in Travel, and Asia Travel Marketing Association.

Before her appointment as Regional Director, Tan started as a Senior Public Relations Officer of the Philippine Tourism Authority (PTA) from January 1980 to December 1986. After, she acquired nearly 13 years’ worth of experience as Chief III of the Europe and the Americas Divisions of the then Philippine Convention and Visitors Corporation (PCVC), the precursor of the TPB. She also served as Tourism Attaché and Regional Coordinator of the DOT for Europe (Frankfurt, Germany, London and United Kingdom) for 15 years, her hard work leading to a significant contribution to the development of Philippine tourism relations in Europe. 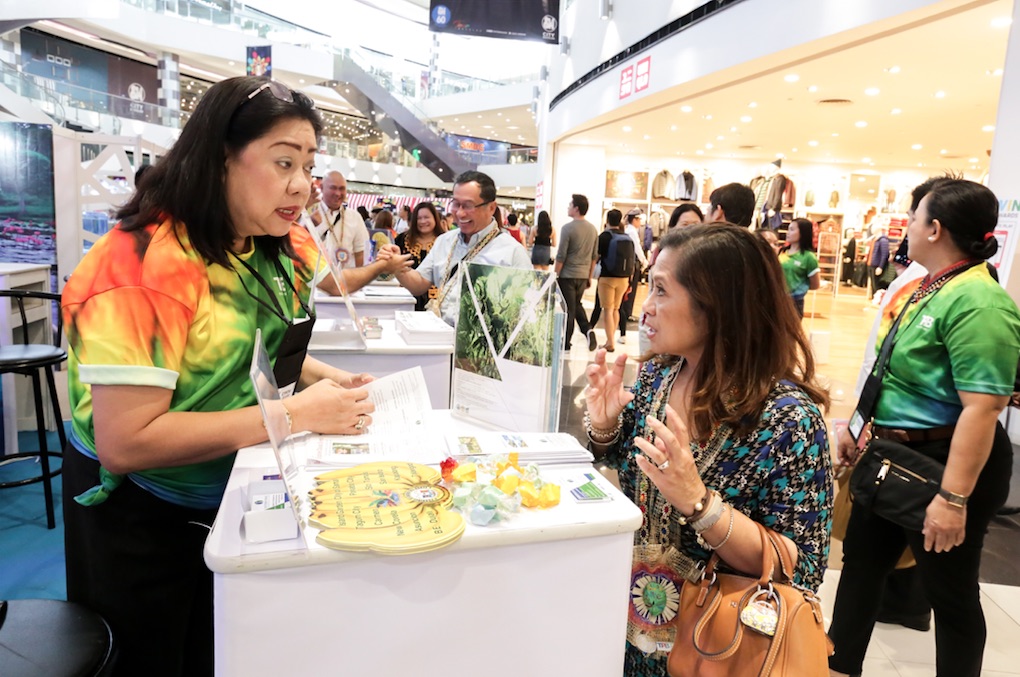 Tan is considered a pioneer at the TPB, having been one among a select few who were instrumental in crafting and implementing the agency’s Marketing and Promotions Guiding Objectives and Principles. As the COO, she is determined to make the TPB the DOT’s best performing agency under her administration.

The development of meetings, incentive travel, conventions and exhibition events (MICE), providing optimal experiences for long-staying guests, and aiming for the Philippines’ high-spending source markets are just some of her topmost priorities. 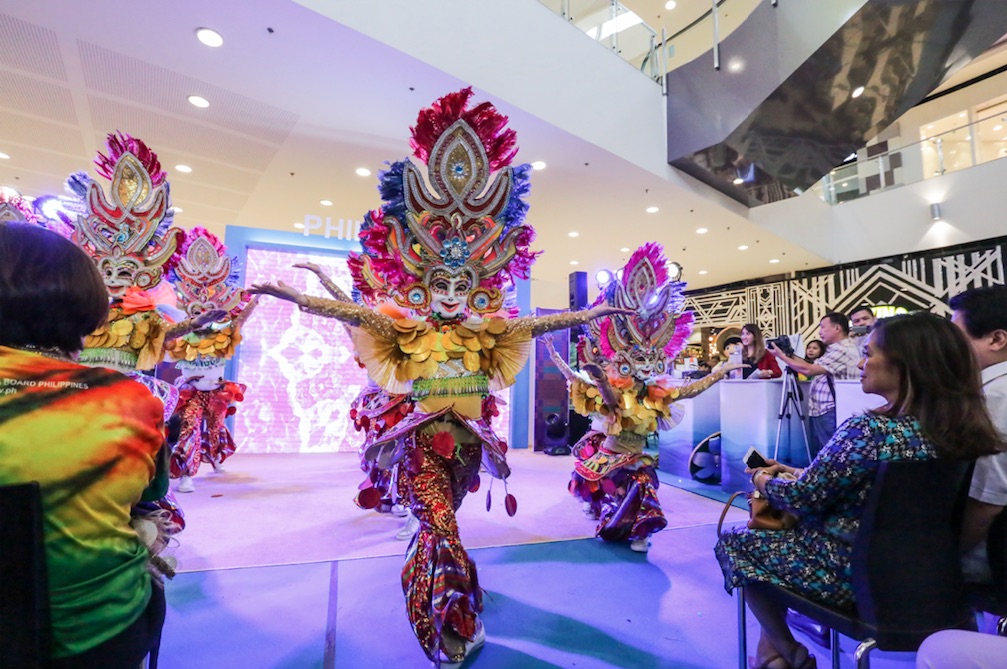 Regional Travel Fair
In an effort to promote the Philippine domestic tourism by providing tourism stakeholders and industry players a venue to transact businesses among sellers, buyers and public consumers, the TPB launched the 3rd Regional Travel Fair in SM City Bacolod, Negros Occidental on October 25-28.

The Regional Travel Fair was a three-day event that showcased a two-day Business-to-Consumer (B2C) selling of domestic packages, and a half-day Business-to-Business (B2B) participated in by invited DOT accredited tour operators as Sellers and Buyers nationwide. 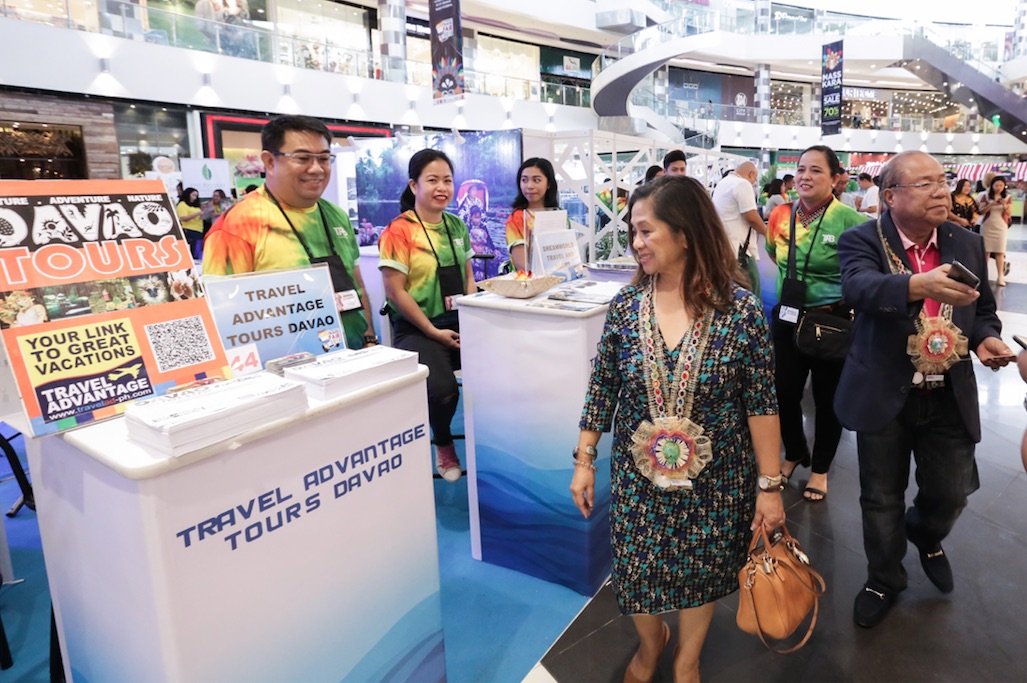 This event was in line with TPB’s mission to develop and implement aggressive marketing strategies in attracting, encouraging, increasing, and sustaining domestic travel businesses nationwide in strategic partnership with local industry suppliers.

At the welcome dinner in Bacolod City Hall, COO Tan said, “The TPB and the DOT acknowledge the irrefutable contribution of domestic tourism to the overall financial resilience of the Philippine tourism industry. Visitor arrivals, average daily spending, and average length of stay continue to show promise year on year. In 2017, the tourism industry contributed 12.2 percent to the Philippines’ GDP, exceeding the government 2022 target of 10 percent share.”

“The DOT recorded at least 96.7 million domestic tourist arrivals for the same year, which is well beyond the 2022 target of 86.2 million. This affirms the indisputable fact that domestic tourism is the industry’s backbone,” she added.

According to Tan, what makes Filipinos unique among other countries in the Southeast Asia lie in our local communities.

“What is naturally us at the core is our best selling point for nation branding, and it will take root in grounded domestic promotions,” she said, explaining that our products can level the playing field for the Philippines as long as they are prepared well and promoted strategically — hence, the Regional Travel Fair.

The Regional Travel Fair bridges the gap between the public and the private, as well as that of the government, the industry businesses, and the consumers.

“It makes perfect sense to have the third leg of the Regional Travel Fair in Negros, specifically in Bacolod City, where the location complements the robust development in Philippine domestic tourism,” Tan said.