In celebration of Migrant Workers’ Day, the Department of Foreign Affairs (DFA) commemorated Overseas Filipino Workers (OFWs) who work on the front lines in the ongoing battle against the COVID-19 global pandemic.

The video highlighted frontliner OFWs ranging from health workers to supermarket staff and even peacekeepers from various countries all around the world from the United States, Saudi Arabia, and Cambodia, among others.

You can watch the video on the Department of Foreign Affairs’ official YouTube channel https://youtu.be/IeQMW6B9z2Ml which was aired on June 7. It is also made available across their social media platforms as well as the social media sites of its 94 Foreign Service Posts throughout the world. 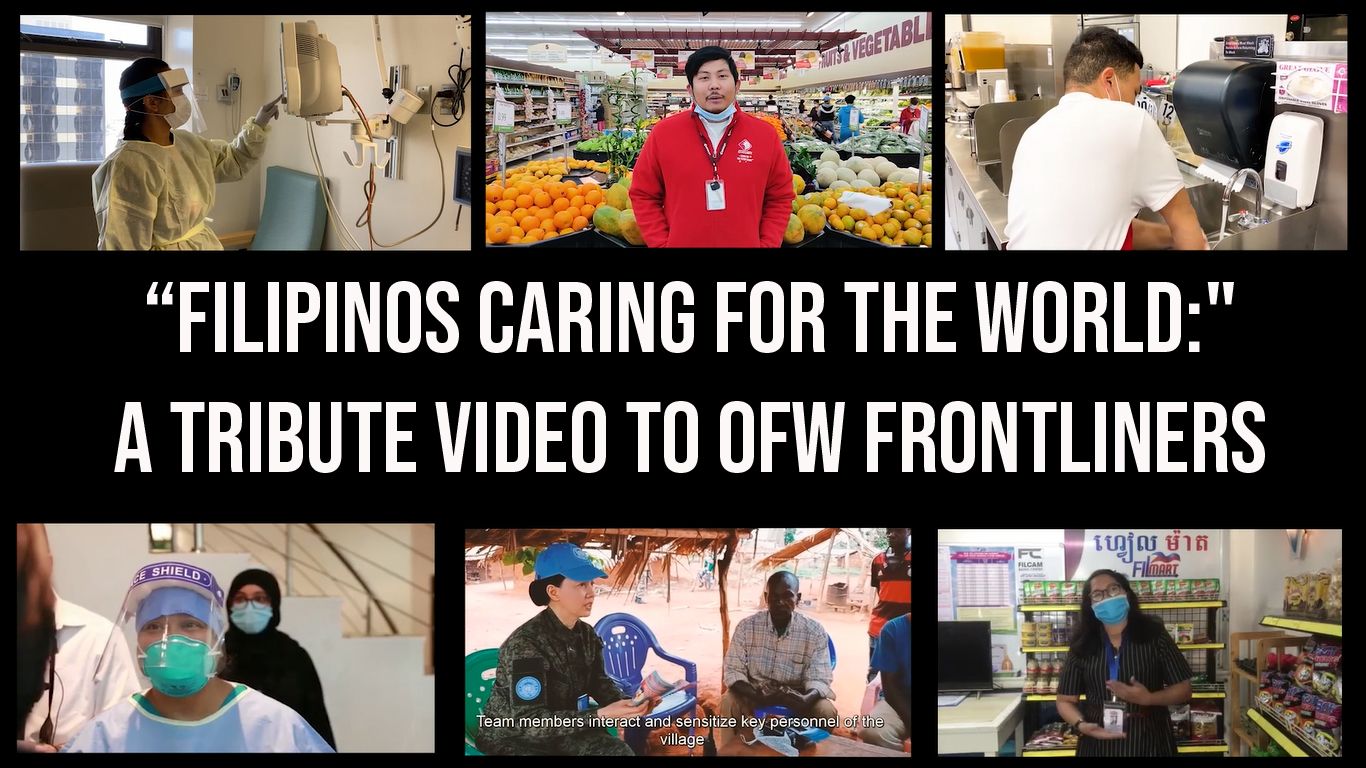 With the song, “Superhero” sung by artist Jed Madela in the background, the music video highlights the heroism and selflessness of the OFWs who chose to be away from their families to work in a foreign country in order to give them a better life, especially at this time of a pandemic as the song lyrics go, they are “more than a superhero.”

“We honor today the selfless sacrifice of our over 10 million kababayan abroad and their contribution to our national development. Under the leadership of President Rodrigo Roa Duterte, the DFA assures you that it will continue to promote and protect the interest of overseas Filipino workers around the world,” said Undersecretary for Migrant Workers’ Affairs Sarah Lou Y. Arriola.

The photos and video clips in the tribute video were submitted by the DFA’s foreign service posts that coordinated with Filipino communities in their respective jurisdictions.

As of December 2019, the DFA estimates that there are over 10 million Filipinos overseas, 3 million of which are temporary migrants or OFWs. The Asia and the Pacific region together with the Middle East accounts for 87 percent of the total number of OFWs.

Currently, the DFA is facilitating the repatriation of distressed Filipinos from all over the world. As of June 5, 2020, a total of 35,411 Overseas Filipinos have been repatriated by the DFA.

The DFA is always ready to assist Filipinos all over the world through its Foreign Service Posts. OFWs in distress are reminded to contact the nearest Embassies or Consulates General in their area or get in touch with the DFA Office of Migrant Workers’ Affairs.

—
Stay updated with news and information from the Department of Foreign Affairs by visiting their website at dfa.gov.ph. 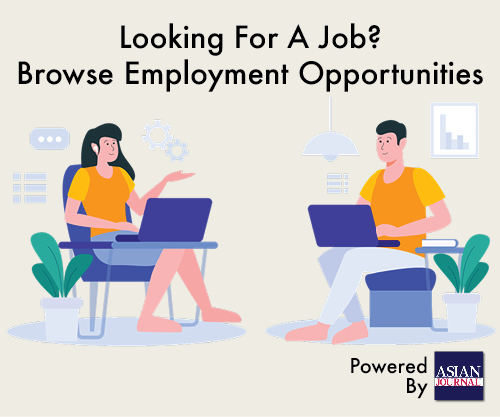