The pageant season has finally arrived. Mutya ng Pilipinas 2018 candidates were officially presented to the media on Monday, September 3, at the Ascott Hotel in Makati.

“In the past, our Mutya ng Pilipinas beauty queens became the country’s ambassadors of tourism and culture. Now, we want a pageant that promotes the Filipino women, a stage for them to be empowered, identified, and given credence,” MPI Chairman Fred Yuson said.

“Through the Mutya ng Pilipinas pageant, I believe the Filipino women can shine bright in the world showcasing our beauty, our heritage, our history, and our future,” he added.

This season, MPI have 50 contenders vying for the crown — 10 from Metro Manila, 17 from Luzon, 8 from Visayas and Mindanao, and 15 from various Filipino overseas communities. These Filipina beauties sashayed their way on the catwalk wearing swimsuits by designer Domz Ramos. They also showcased their wit by gamely answering questions from the press, most of which are about their advocacies.

Three candidates were given the Darling of the Press award during the press presentation, with Mary Justine Teng of Muntinlupa emerging as the top winner. Agatha Romero of Manila was 1st runner-up, while Nina Ancheta of Pampanga was 2nd runner-up.

For its golden edition, four titles are at stake to represent the country in various competitions:

Mutya ng Pilipinas – Miss Asia Pacific International, which will be held in Manila from September 14 to October 4, 2018;

Mutya ng Pilipinas – Miss Tourism International 2018, who will compete in Kuala Lumpur, Malaysia from December 4 to 23, 2018;

Mutya ng Pilipinas – Miss Global Beauty Queen, which will be held in Seoul, Korea in May 2019;

Mutya ng Pilipinas – Miss Tourism Queen of the Year International, who will compete in China from November 1 to 18, 2018

The grand coronation night will be on September 16 at the Mall of Asia Arena. 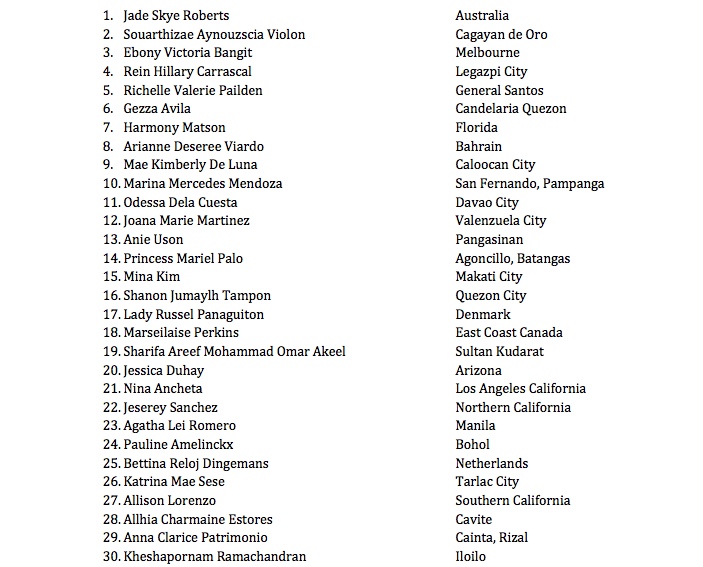 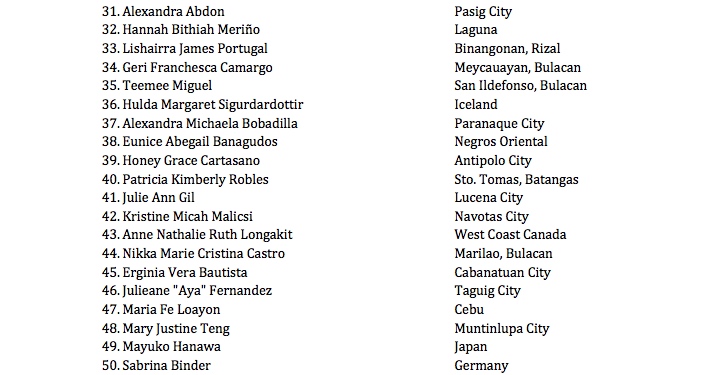 0
Ritchel Mendiola September 3, 2018
No Comments Yet