Riding high on a five-bout winning streak, former ONE Featherweight World Champion Honorio “The Rock” Banario appears that he is inches away from securing a world title shot in the stacked lightweight division of ONE Championship.

At ONE: BEYOND THE HORIZON on 8 September in Shanghai, China, Banario will look to record his sixth consecutive victory when he faces top Singaporean lightweight contender Amir Khan in the co-main event.

A win for Banario definitely pushes the Team Lakay lightweight contender into the ONE Lightweight World Championship picture.

“If I win this fight, and in decisive fashion, it will already be my sixth-straight win,” Banario stated. “If I can leave Shanghai with my hands raised in victory, then yes, I believe it puts me another step closer to a world championship opportunity.” 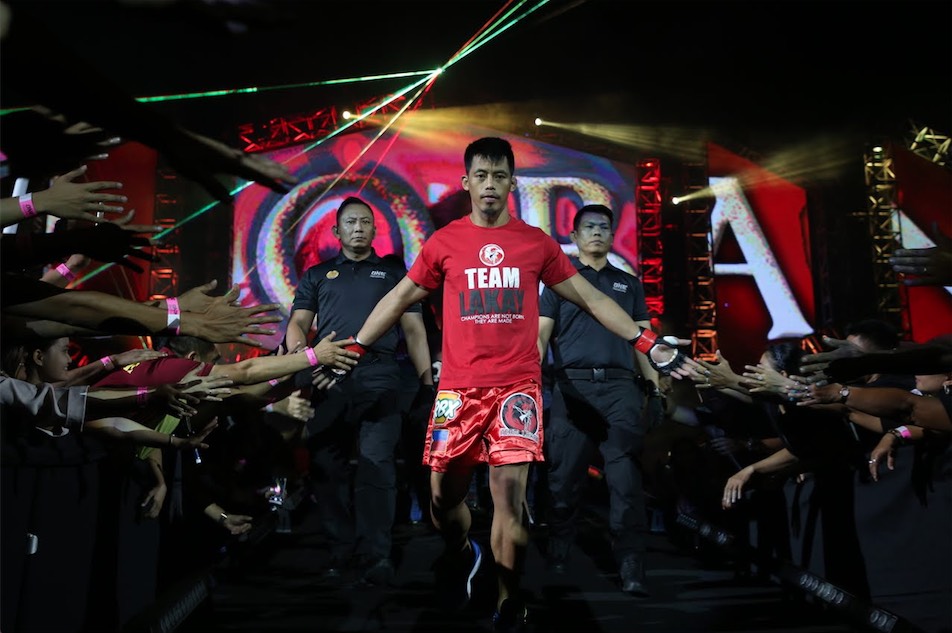 Currently, ONE Championship’s 77.1-kilogram division is one of the deepest, with a roster of contenders hungry to get their hands on two-division titleholder Martin Nguyen.

With the possibility of clinching his sixth win in a row, Banario could become position himself next in line for a crack at gold, but so is his Team Lakay teammate and former ONE Lightweight World Champion Eduard Folayang.

Back when Folayang ruled the lightweight kingdom from 2016 to 2017, Banario was already making his way up the ranks. 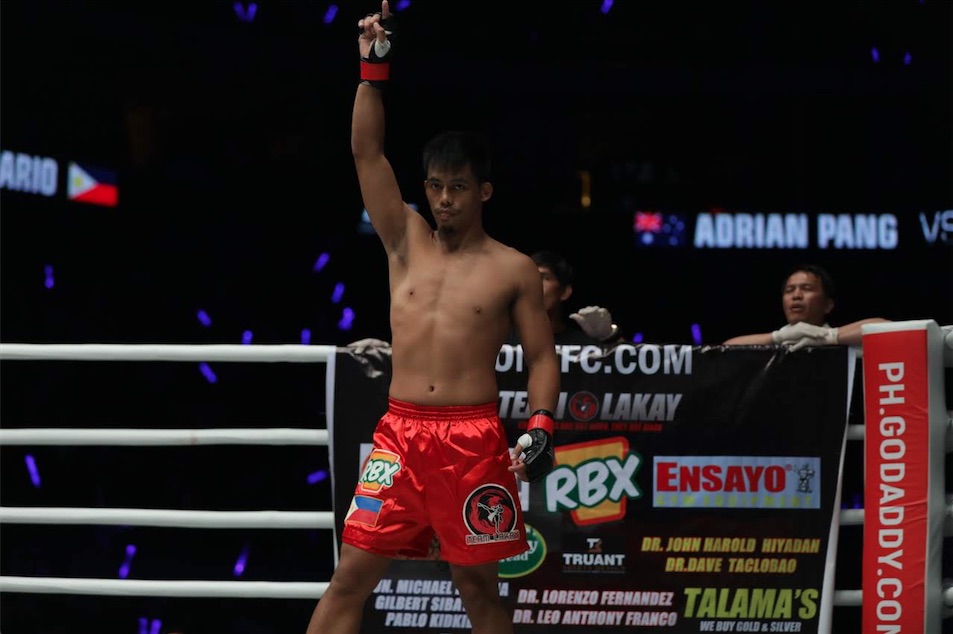 When the idea of a potential showdown against Folayang for the world title came up, the Mankayan, Benguet-native quickly shot it down.

“That question keeps coming up. Why would I go up against someone who I consider to be my family? We already test each other all the time during practice. I believe there’s no need for us to go against each other inside the ring or the cage,” Banario clarified.

Today, Banario’s stance has not budged, not even a bit.

With Banario’s streak and Folayang’s two-match winning roll of his own, the two Team Lakay lightweight stars are projected for another shot at the ONE Lightweight World Championship.

A contest between two of the Philippines’ top mixed martial arts heroes is definitely something that fans would love to see, but for Banario, being on opposite ends of the battlefield is non-negotiable.

“If ONE Championship says that I will have to face Eduard, I still wouldn’t fight him,” he said. “I look up to him and respect him a lot. He’s one of my teammates, and he has helped me a lot to get to where I am today. I would not be here without his help and his guidance.” 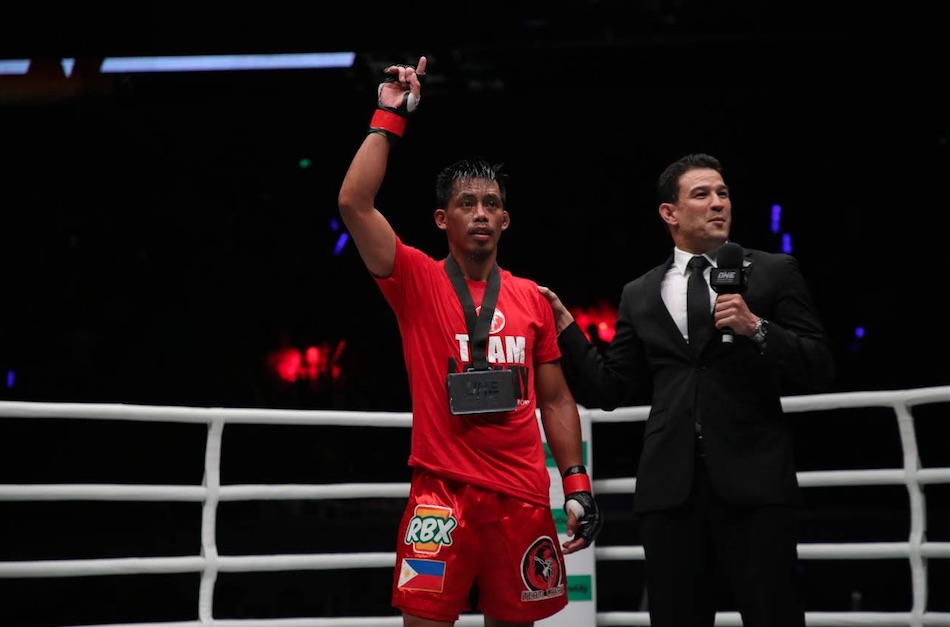 In Banario’s unwillingness to compete against Folayang, he once again echoed just how close-knit things are at Team Lakay.

“I won’t fight him. We are brothers, and I know that we will each have our own time with the ONE Lightweight World Championship,” he concluded.

Come to your only home in Batangas