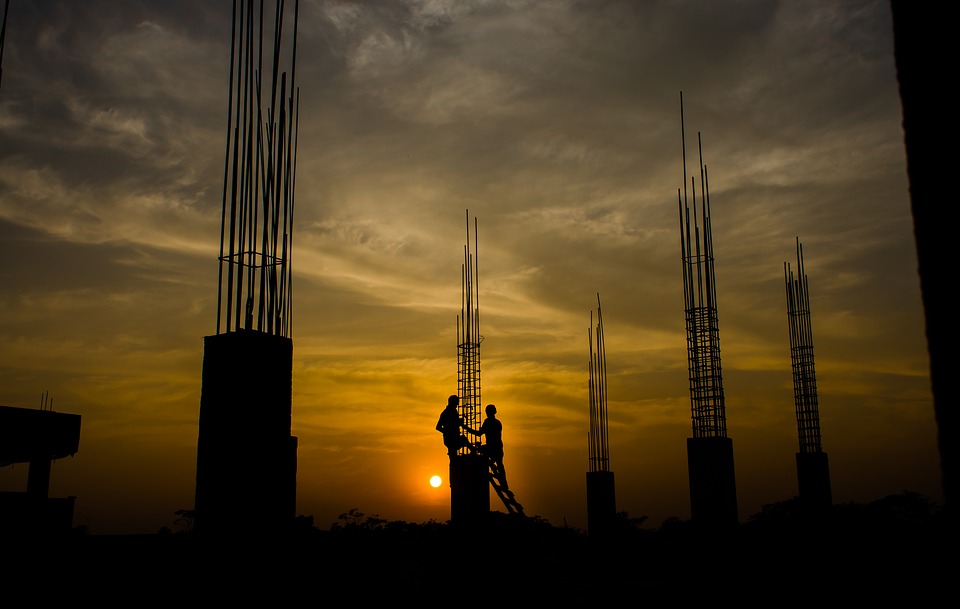 A year-on-year increase of 468,000 jobs generated in the construction sector based on a Labor Force Survey conducted by the Philippine Statistics Authority in April 2018 was recently reported by the Department of Labor and Employment (DOLE).

“We are elated with the strong performance of the construction sector. In April 2018, total employment in the sector reached 4.012 million from 3.544 million during the same period in 2017. This is a 13.2-percent increase,” DOLE Secretary Silvestre H. Bello III said.

This is a significant improvement from the 3.381 million that the employment sector had at the start of the Duterte administration in 2016.

“Construction is the largest contributor to employment among the industry subsectors during the period and we believe the Build Build Build infrastructure program is the main driver of growth,” Bello added.

According to Department of Public Works and Highways (DPWH) Secretary Mark Villar, Build Build Build is gaining momentum at an unprecedented rate.

He noted that, compared to the last five years, more jobs were generated during the first two years of the Duterte administration.

Department of Transportation (DOTr) Secretary Arthur Tugade said that the increase in infrastructure spending is expected to create around one million direct and indirect jobs annually.

“This administration, through the strong leadership of President Duterte, is on target. Investments in construction grew by 10.1% in the first quarter of 2018. Public construction expanded by 25.1%,” he said.

“Build Build Build is Jobs Jobs Jobs. This is providing life to our nation. Unemployment has already decreased to 5.5% from 5.7%, year-on-year. We expect this figure to shrink further,” he added.

The construction and rehabilitation of eight international and domestic airports have been completed by the DOTr as well. It also successfully established 10 additional air traffic management radars.

Other projects started by the DOTr are the construction of two integrated transport terminals, two train system projects, and pre-construction activities for the PNR North (Manila-Clark) system.

BCDA, for its part, has begun construction of the country’s first smart, resilient metropolis, New Clark City. Included in its Phase 1 is the construction of the National Government Administrative Center (NGAC). In less than six months, 20 percent of the project is now complete — making it ahead of schedule.

“The thousands of jobs created from the Build Build Build program is only the beginning. The government’s infrastructure spending program will also propel economic growth outside of the capital region. It is not just about better infrastructure but about improving the quality of life of each and every Filipino,” BCDA President and CEO Vivencio Dizon said.

TRAIN Vital For Build Build Build
70 percent of the additional revenues from the Tax Reform for Acceleration and Inclusion (TRAIN) Law supports Build Build Build, as stated by the Department of Finance (DOF).

The Duterte Administration’s economic managers, in a joint statement released on June 6, said, “We must bridge the infrastructure gap that has painfully made our country lag behind our ASEAN neighbors. Through [TRAIN], we seek to create more than one million jobs for our fellow Filipinos through 2022, while reducing logistics costs for businesses, especially micro, small, and medium enterprises (MSMEs), many of which are located in the provinces.”

0
Ritchel Mendiola October 2, 2018
No Comments Yet