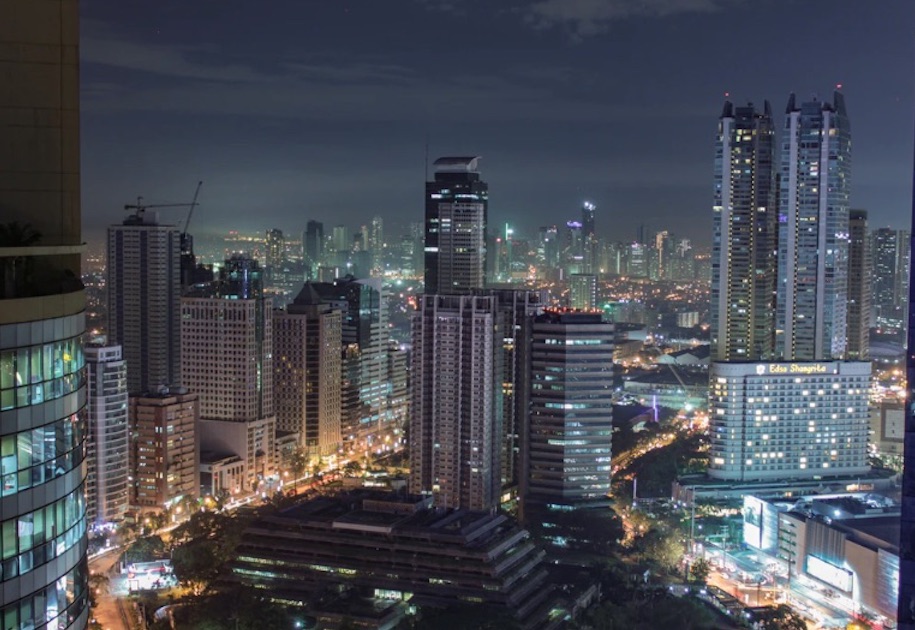 Tourism Secretary Bernadette Romulo Puyat on Wednesday, March 4, announced that the Department of Tourism will be spending some P6 billion on a tourism resiliency program that will boost the country’s tourism industry and assure the public it’s safe to travel in the Philippines amid the global spread of the novel coronavirus.

“To strengthen this private-public partnership initiative, the DOT will be allocating approximately P6 billion pesos that will span international and domestic promotions,  infrastructure, and regional tourism development,” she said in a press briefing.

Of the P6 billion, P421 million will be spent to develop a new campaign for domestic travel. A total of P467 million pesos will be reallocated to create engaging content that will resonate with emerging countries unaffected by COVID-19, while P725 million will be allocated for tactical programs, conducting and participation of international events and market development initiatives worldwide.

The DOT will also waive the participation fees for international travel and trade fairs from February to June amounting to P11.2 million as a direct support to the private sector.

P1.6 billion will be used to improve secondary airports under iLIPAD Program.

P85 million will be allocated for training for COVID-19 orientation, preparedness, response and protocols for industry stakeholders.

The DOT will also budget a total of P400 million to aid local government units in developing their own tourism masterplans, while an additional P2.280 billion will be allocated for resilient infrastructure developments and expansions to be identified and coordinated with LGUs.

Some P500 million will be allocated for a sewerage treatment plant in Coron, Palawan, while P300 million will go to various projects in Puerto Galera, Oriental Mindoro.

As reported by Rappler, the country is expected to lose at least P42.9 billion in tourism revenues due to the threat of the novel coronavirus.

Tourist arrivals in the popular island destination have already declined significantly in February — dwindling to 103,834 from February’s 172,695.

“As I told the Tourism Coordinating Council, maraming pagkakataon na napatunayan natin ang katatagan ng industriya ng Turismo ng Pilipinas (there have been many chances where the Philippines’ tourism industry proved its resilience). We will recover. And we will bounce back and become bigger and better,” Puyat said.

Israeli tourist arrivals to the Philippines up in 2019

COVID-19 outbreak to have significant economic impact on developing Asia

Travel restrictions to the Philippines now includes more than 30 countries