Why June is the most popular wedding month 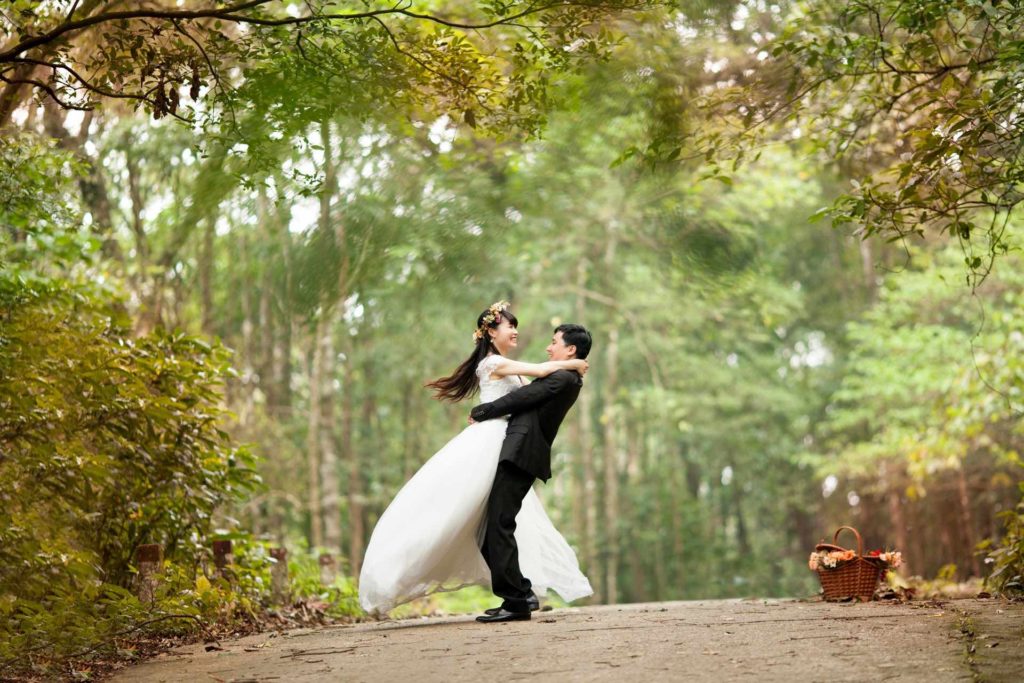 June has always been present in the list of most popular wedding months. Its popularity can be attributed to its weather — golden sun, blue skies, soft summer breezes, and vibrant flora. An ideal summer wedding that feels like a vivid dream.

With it being summer, brides and grooms and their guests can easily take extended leave from work since many occupations are lax during this season. It is also the ideal time for light clothing — diaphanous wedding gowns and dresses that offer a touch of whimsy, and formal wear that aren’t too stifling and hot on the skin. 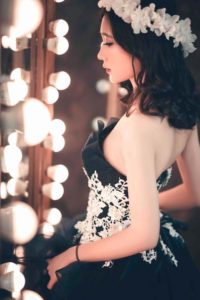 But more than that, no other month has truly been intrinsically related to weddings and marriage. June’s popularity for weddings can be traced back to Roman times when the people believed in Roman gods and goddesses. Back then, they celebrated the festival of Juno, wife of Jupiter and the goddess of marriage and childbirth, on the first day of June. It was believed that Juno will bring prosperity and happiness to those who will be married on her month.

In medieval times, the tradition of marrying in June continued because that’s the month a person’s annual bath usually fell in. Yes, annual bath — one really thorough bath after winter. This is when the brides, naturally, smelled and felt the freshest, but just to be safe, they carried a bouquet of flowers to mask body odor. Hence the origin of carrying a bouquet down the wedding aisle. 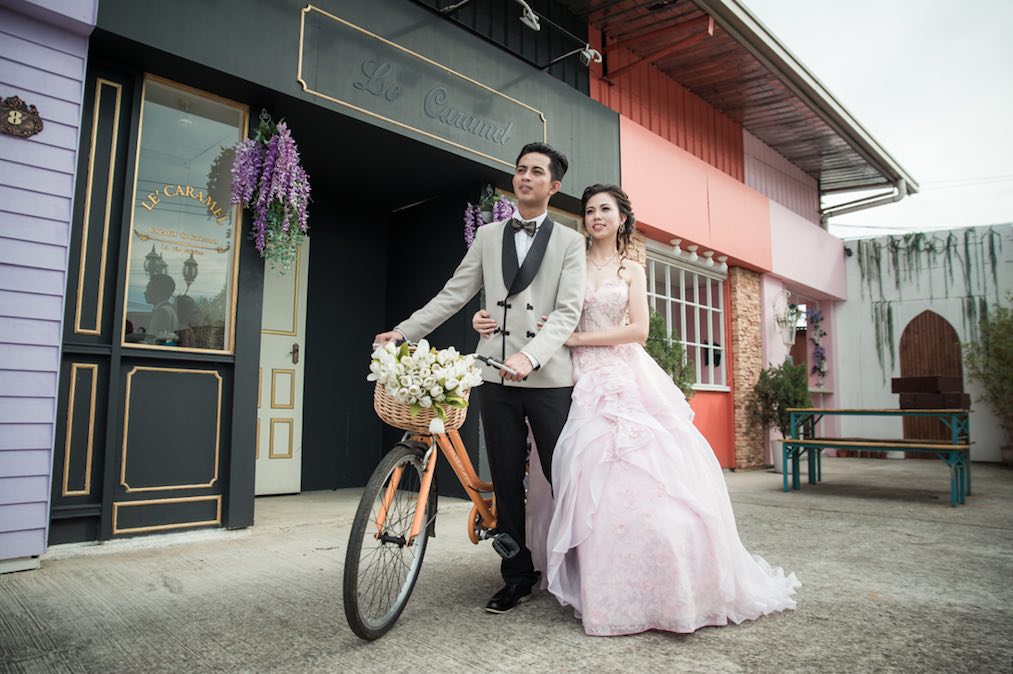 The media has also reinforced the connection of weddings and the month of June numerous times. The 1948 June Bride — starring Bette Davis and Robert Montgomery — and the song June Bride from the 1954 musical Seven Brides for Seven Brothers are some classic examples.

So it’s no surprise why June is such a popular wedding month. Couples may take a page or two from history and go for a June wedding; after all, when you marry in June, you’ll be a bride all your life — at least, that’s what the song says!

5 Breathtaking Honeymoon Destinations In The Philippines

9 Beautiful Churches For Your Wedding In The Philippines