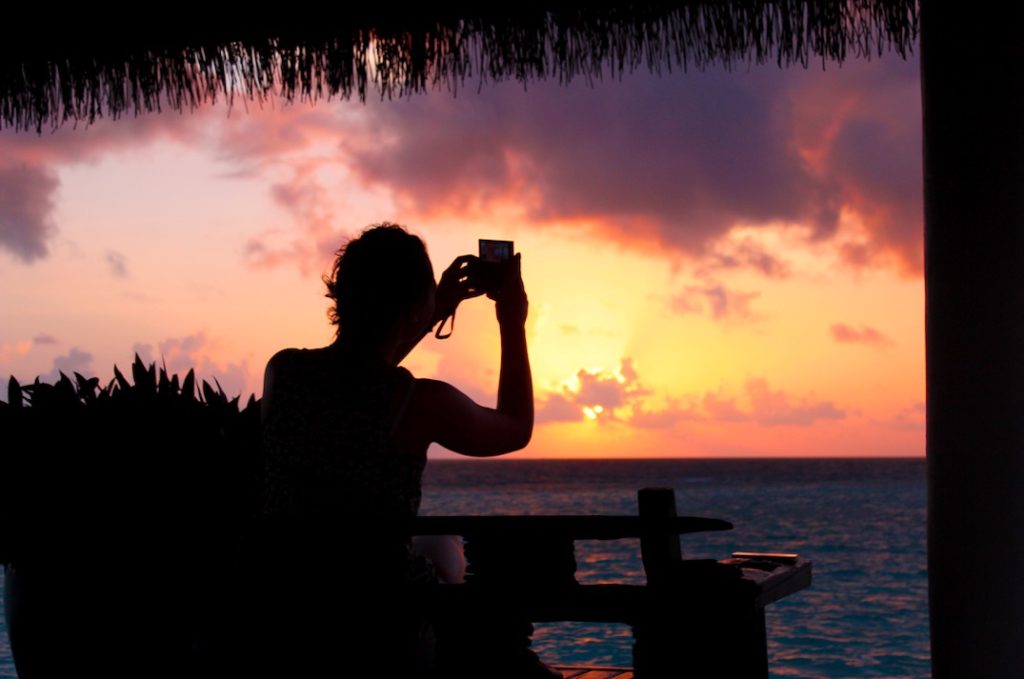 Take a Filipino millennial to a restaurant or any place that concerns food, and chances are, you’ll be in for  a selfie (with the food) — much so, if the food is  instagram-worthy.

“Uy, picture-an mo muna” (Hey, take a picture of it first), is a common retort after an invitation to start eating.

As much as we love eating, we Filipinos (particularly millennials) also love taking selfies or take photos of what we eat, thanks to the Instagram’s #foodporn craze and Filipinos’ obsession with social media.

We take pictures of our food or  do selfies or groufies with our food for many underlying reasons, and sometimes it’s hard to recognize what are our real intentions are, or do we ever think about our intentions before we post photos of us with our food?

Amor propio, which is a Spanish term for “self-love,” has been part of the Filipino culture, says sociologist F. Landa Jocano, professor emeritus of the University of the Philippines College of Sociology and Anthropology . This value have been possessed by our forebears which have been acquired from generation to generation.

According to Jocano, Amor propio is reinforced when we behave properly, such as obeying the elders and extending hospitality.

Perhaps, in the modern sense, Amor propio is  at play when we post pictures of a selfie or group pictures with our food. Filipinos are socially competitive.

But when do we say something is too much?

And for  Filipinos, it’s no wonder  food is one of favorite subjects when we post pictures in instagram.

Filipinos love to eat and in a socio-cultural context,  they  don’t just eat to fulfill their physical hunger, but is also considered a means for the social life to a nation known to be gregarious and hospitable. We Filipinos bond over food—it’s part of our culture, community, and of every celebration, big or small.

For Filipinos,  food is a part of the social norm. When we eat our baon (packed food), we say “kain tayo” (let’s eat), even to strangers and passerby, and even if the food we  brought is barely enough for us. It’s simply unnatural for Filipino not to say so. This trait can be traced to our Filipino parents who have taught us to share our food with our playmates or classmates. This demonstrates  what pakikisama, (camaraderie or getting along well with others ), a basic Filipino trait,  looks like to a child.

For the more mature Filipinos,  in times we want to talk about  serious things personal and both– we sit down, talk, discuss and laugh, and cry things over during lunch time or  merienda (snack) time or midnight snack. This brought me thinking  over  my recent catch up with my friends whom I haven’t seen for a while. One of them was on a short break on her professional studies in Japan.Of course, we her friends asked for a pasalubong before she travel to the Philippines and meet us.

“Basta anything popular dyan sa Japan,”  we her friends said when asked what we wanted as pasalubong.

Not so much of a surprise, she bought food as a pasalubong –an assortment of Japanese green tea, matcha milk tea mix, and Meiji chocolates! For us Filipinos who love to bond over food (and drinks), this kind of pasalubong our friend brought for us, is a good idea.  And of course, a picture-taking session wasn’t remiss.

For a country who consistently top surveys on numbers of selfies and remain active on social media, it’s important to distinguish  what’s worth of a post and what’s not.

Remember the quote, “Before you speak, think first if it’s true? Is it helpful? Is it inspiring? Is it necessary? Is it kind”? This, too, is applicable in the context of posting photos on the social.

A good post is something that evokes positive emotions such as laughter, appreciation, and  inspiration , and as  the leading user of social media, Filipinos should reflect that kind of positive attitude in the cybersphere.

Perhaps we can view food posts  as a way sharing our food with the rest of the world of cybersphere. Consider a Filipino’s posting a photo with food can be perceived as a cyberspeak of “kain tayo.”

The Future of Metro-Manila’s Railway Network

8 Millennials On Why They Switched To A Plant-Based Diet