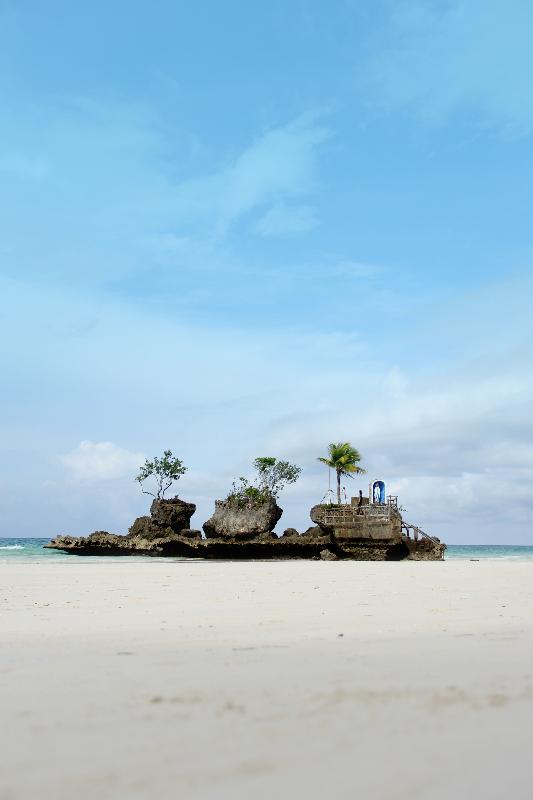 MANILA, PHILIPPINES – The Department of Tourism’s (DOT) thrust for sustainable tourism continues to gain traction with two of its flagship destinations – Boracay and El Nido, Palawan being listed among TripAdvisor’s 2019 Travelers’ Choice Awards.

Boracay White Beach, described as the island’s most popular beach famous for its amazing sunsets and white sand that stays cool in hot weather, ranked 9th among the beaches in Asia in spite of its temporary closure last year.
El Nido, Palawan’s Nacpan Beach and Las Cabanas Beach was voted as the 13th and 22nd best island in the region.
Meanwhile, the DOT together with partner line agencies, Department of Environment and Natural Resources (DENR) and the the Department of Interior And Local Government (DILG) has identified El Nido as among the destinations up for rehabilitation.
The tested trio of the, interior, and tourism secretaries mapped out the rehabilation plan of El Nido late last year.
“We take it that this TripAdvisor citation of Boracay and El Nido, is indicative of the positive reactions to the reforms and new policies being implemented in an effort to inculcate a culture of sustainable  tourism. This bodes well with our campaign of highlighting the people’s genuine testaments and reactions to our destinations,” Tourism Secretary Bernadette Romulo-Puyat enthused.
The TripAdvisor’s 2019 Travelers’ Choice Awards ranks beaches, destinations, attractions, among others based on millions of traveller review and opinion.
Boracay White Beach received over six thousand reviews with 62% excellent rave reviews and 24% very good rating, with most of the comments acknowledging the successful rehabilitation of the island.
“Boracay still has it! After the six months rehab the Boracay White Beach is cleaner and clear. It has maintained its popularity among tourists and locals. It’s really lovely during sunsets. The burst of colors are awesome. I saw garbage bins which were absent before,” shared TripAdvisor reviewer mariasusnaf2018.
“The best beach in the world. Experience the new, renovated and clean White Beach of Boracay. It is excellent for watersports and I can swim here the whole day. Be careful with the sun and always use your sunblock with high factor. Food are excellent everywhere you go,” commented jguzon from Oslo, Norway.
Yapak Beach, second largest beach on Boracay named after the prevalent white puka seashells, was also listed at 25th.

As of 27 February, a total of 320 accommodation establishments in Boracay accounting to 11,662 rooms are now DOT accredited.

“The Inter-Agency Task Force is excited for the completion of the island’s rehabilation; the second phase on April and the third on December this year. It will further promote the better Boracay and see #MoreFunForever,” Sec. Puyat added.

A Tale of Three Cities