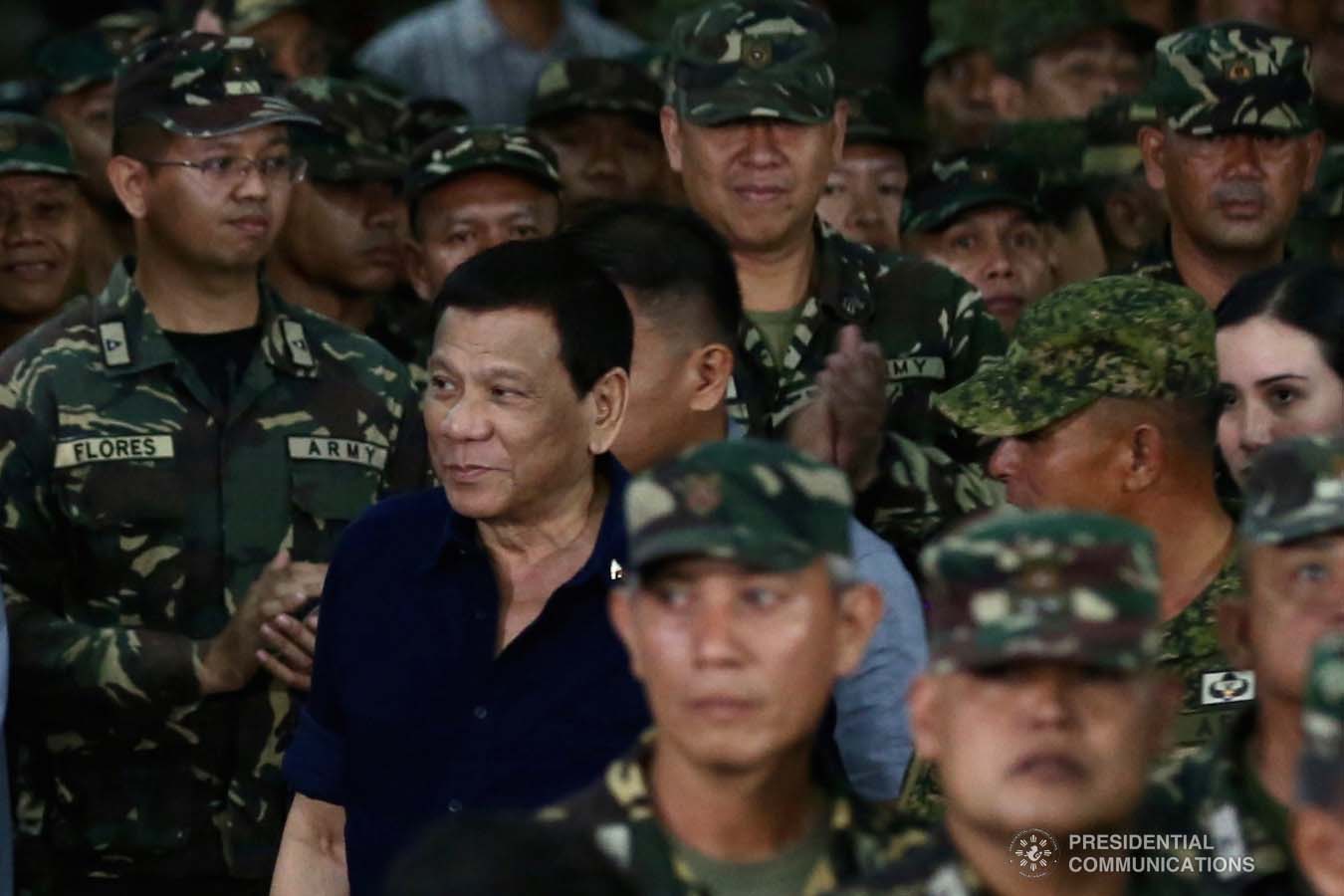 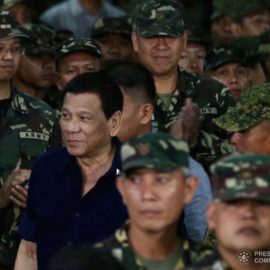 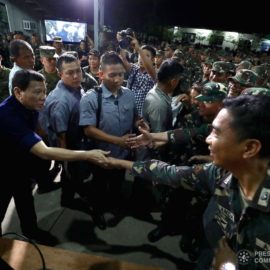 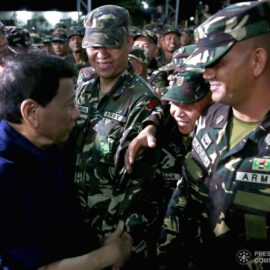 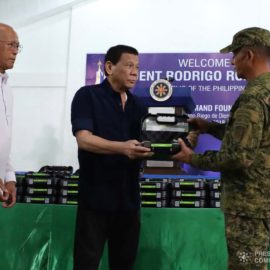 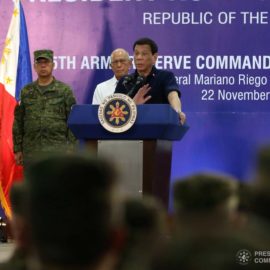 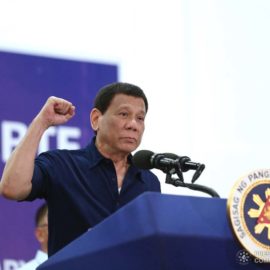 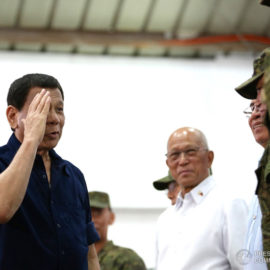 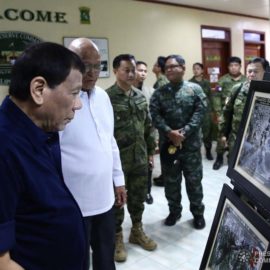 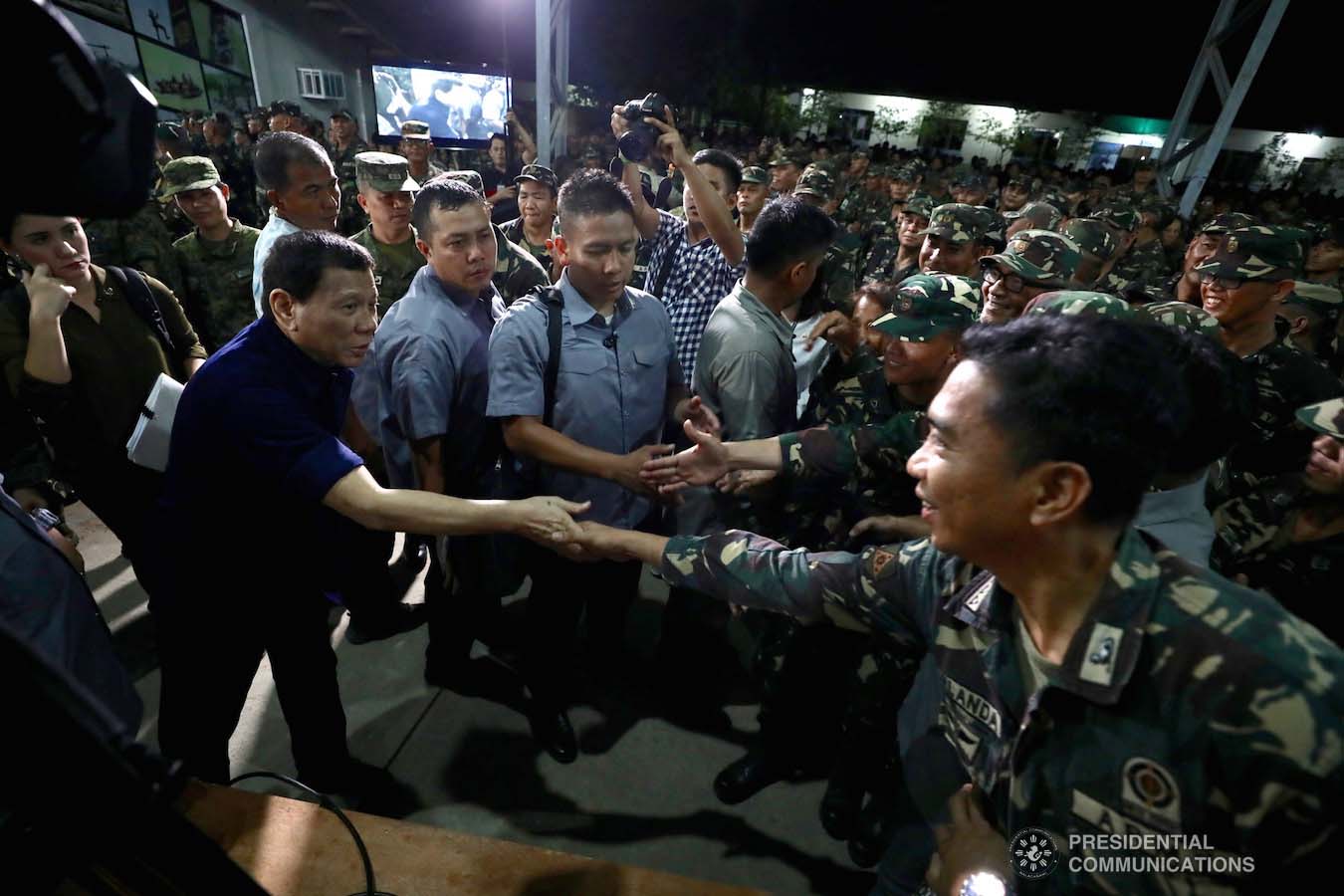 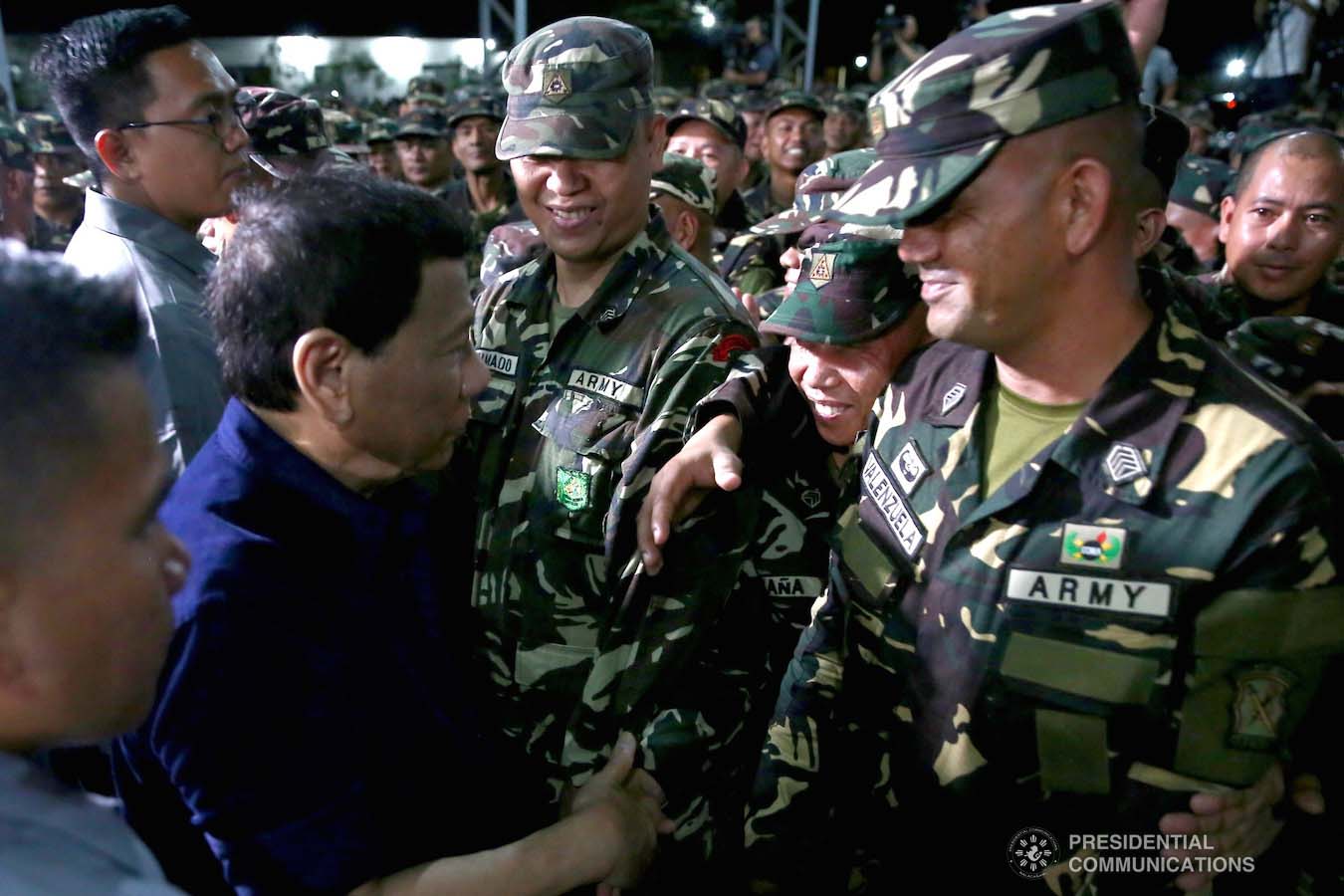 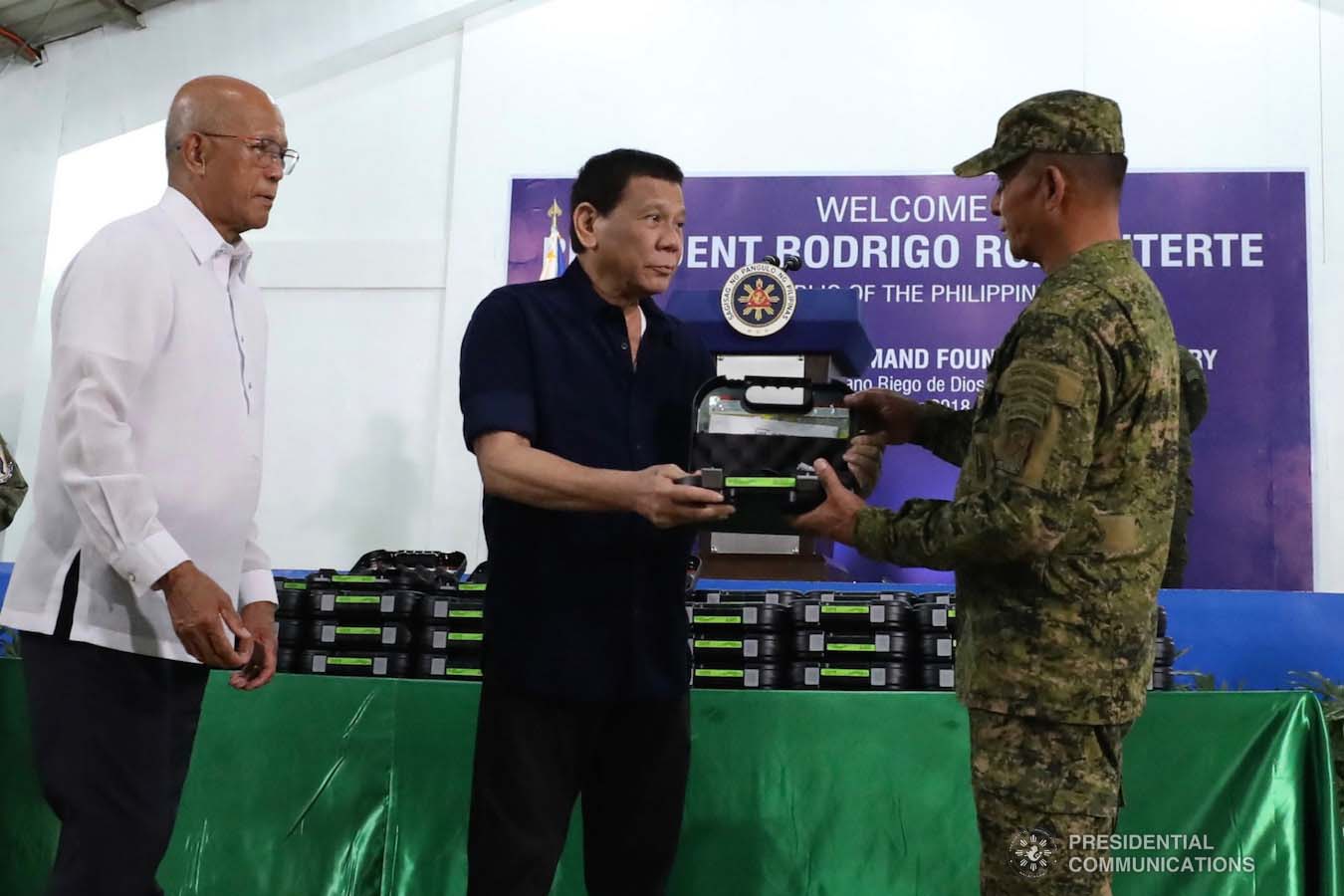 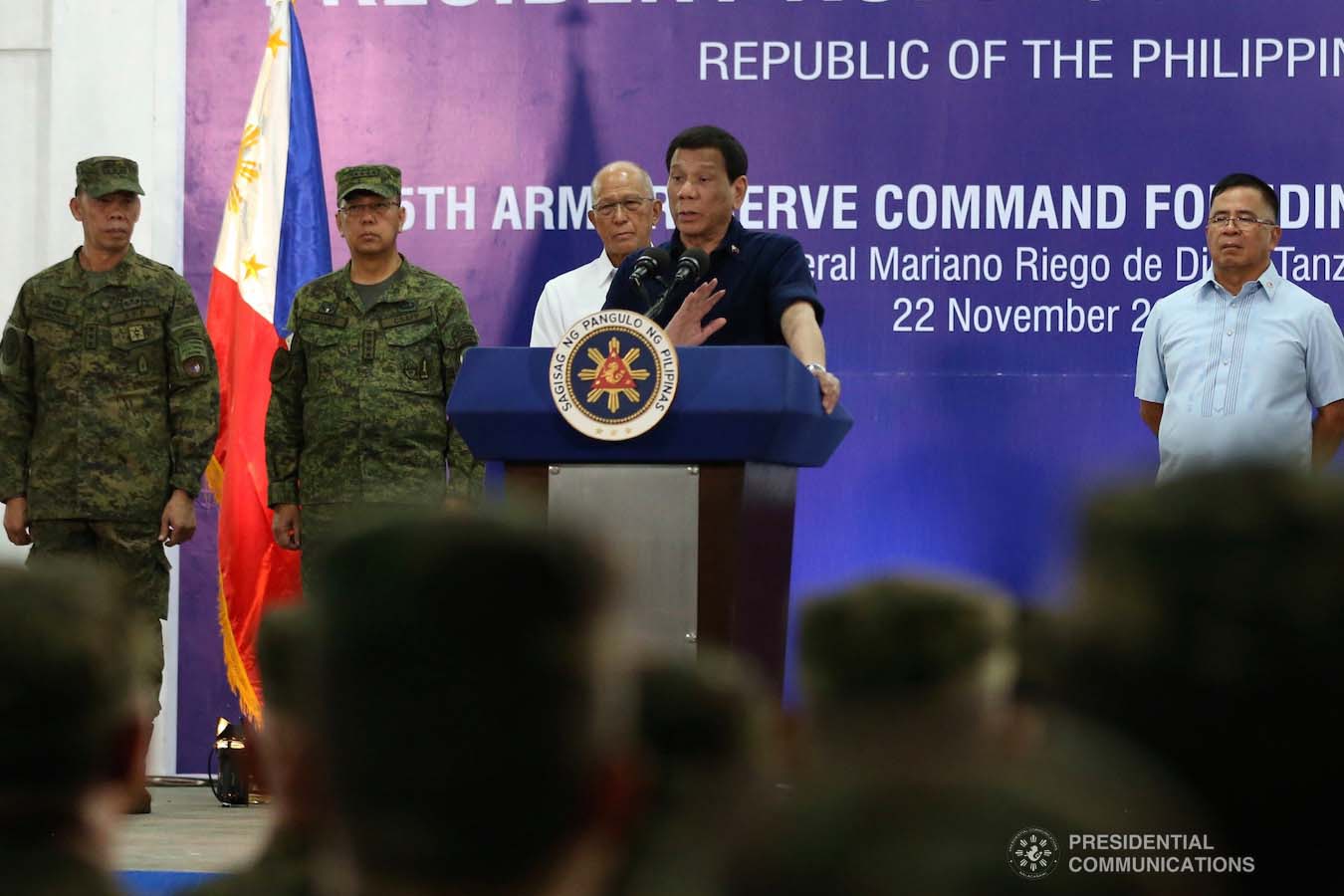 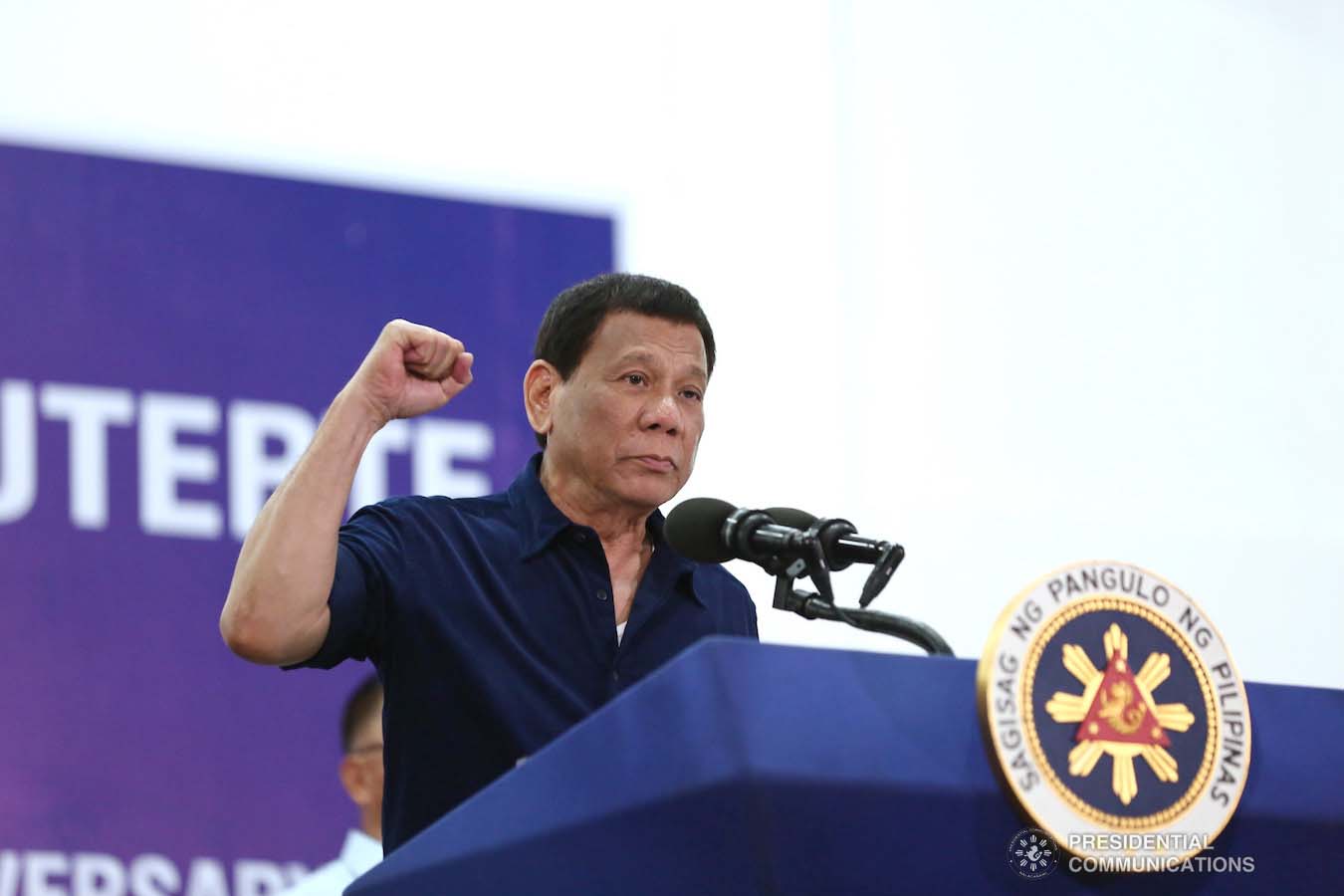 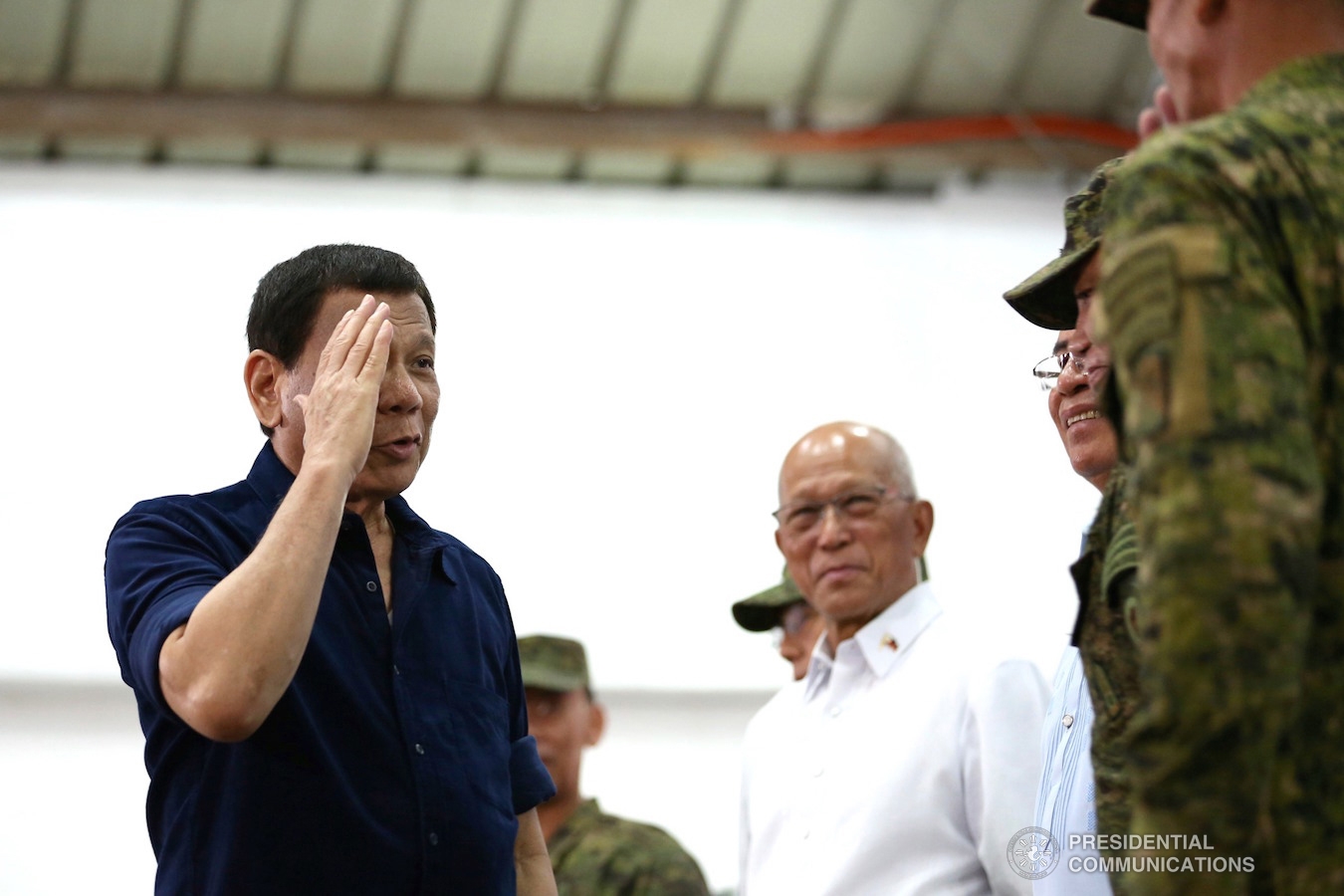 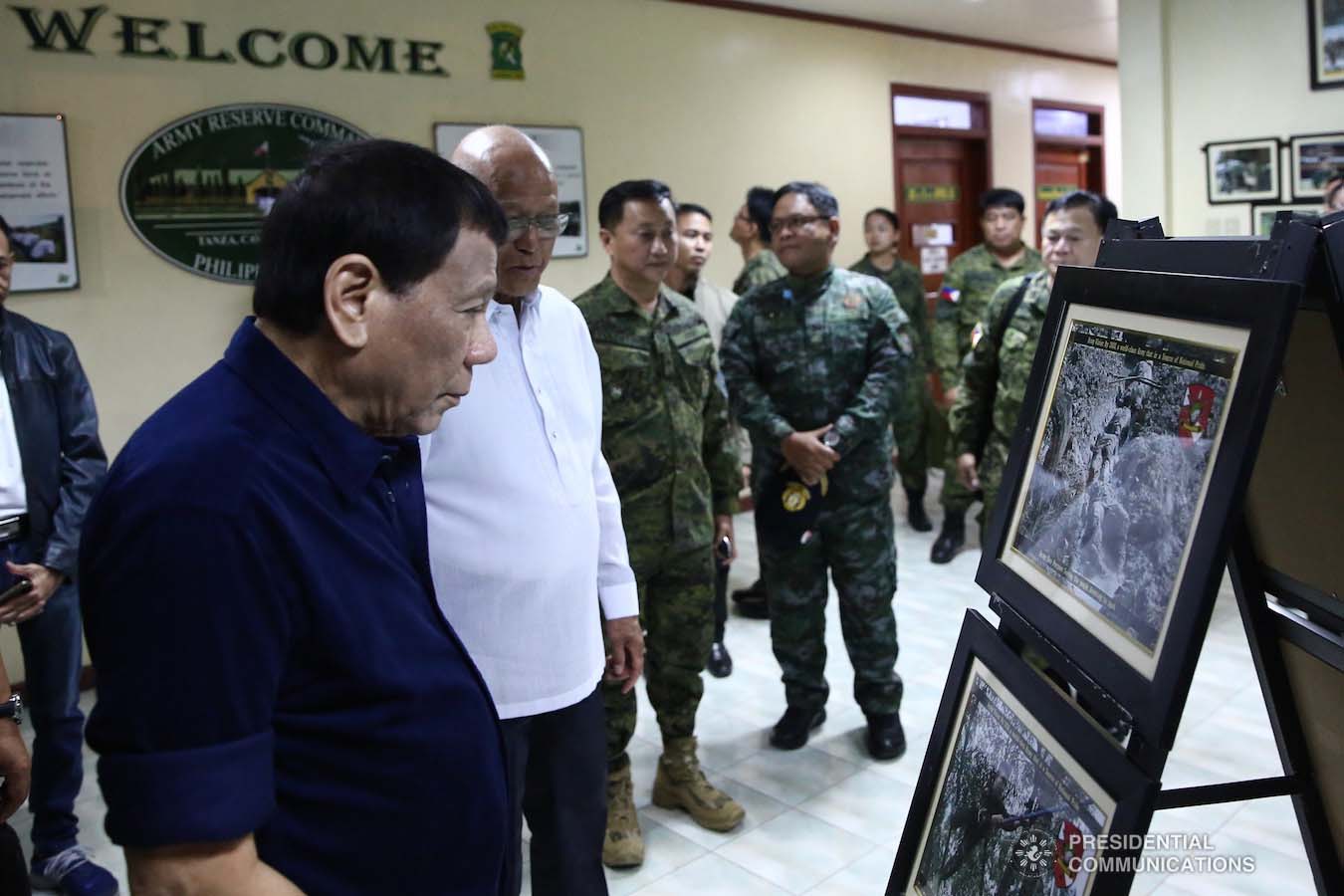 “Let me take this opportunity to ask Congress to expedite the passage of the Reservist Employment Rights Act that is currently pending in both Houses of Congress,” he said in a speech during the 35th founding anniversary of the Army Reserve Command (ARESCOM) at Camp Gen. Mariano Riego De Dios.

“I likewise encourage Congress to enact a law that will require mandatory ROTC for Grades 11 and 12, so we can instill patriotism…love of country among our youth,” he added.

However, if Congress fails to come up with a law on mandatory ROTC, he said he might issue an Executive Order to make it obligatory, stressing it is a constitutional requirement for citizens to defend their homeland.

During the anniversary celebration, he asked the officials and personnel of the ARESCOM to never waver in their commitment to provide crucial support to the AFP whenever and wherever it is needed.

“Together, let us build and defend the foundations of a stronger, safer, and truly progressive Philippines, where our children can thrive and become productive members of our society,” he said.

He also commended ARESCOM’s role in disaster response when earthquakes and storms hit the country, with its personnel always ready to respond.

It was the first time for a Commander-in-Chief of the Armed Forces of the Philippines to engage in such event at the army reserve camp.

Over 2,000 regular and reservist personnel and ROTC command from the National Capital Region and Region 4A joined the event.

In the last three decades, the reservist command has geared up to develop, organize, train, equip, and administer reservists to become a capable, responsive, and mobilizable Reserve force, which is an integral component of the total Army in defense of the state, and to participate in socio-economic goals and objectives.

Aside from training ROTC personnel for defense and security, ARESCOM incorporated disaster response in their training, given the vulnerability of the Philippines to natural calamities.