The Philippines moves up in mobile internet speed global rankings 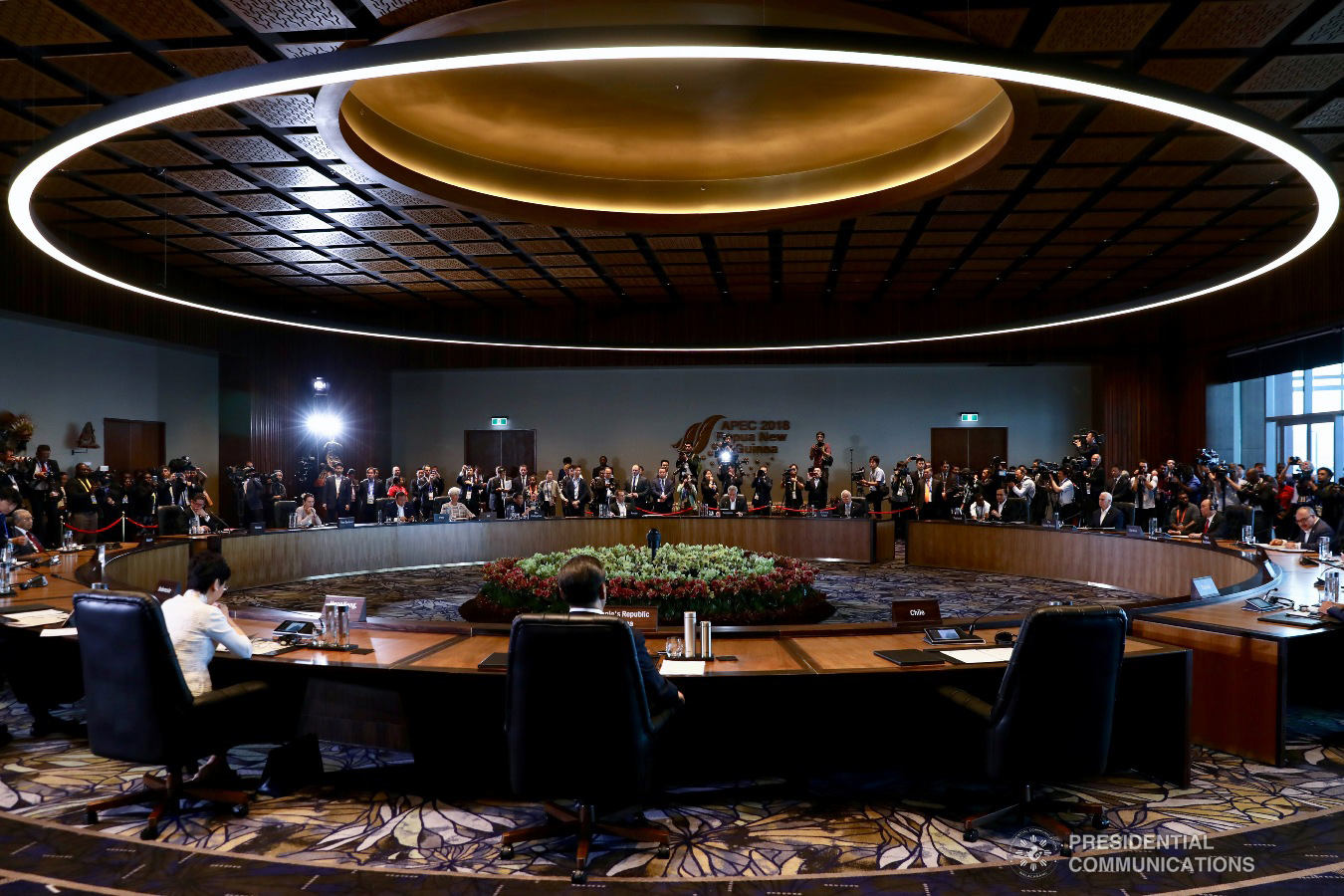 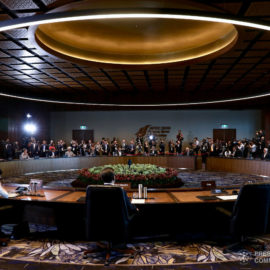 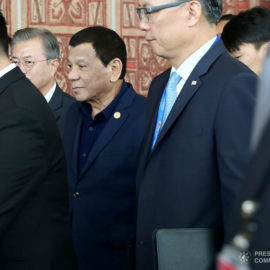 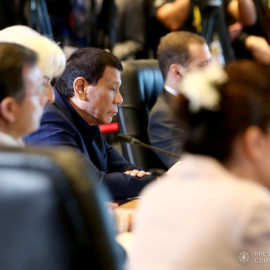 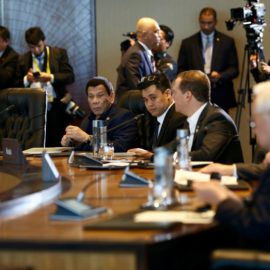 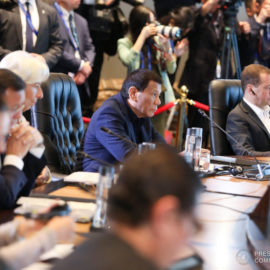 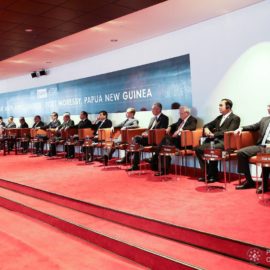 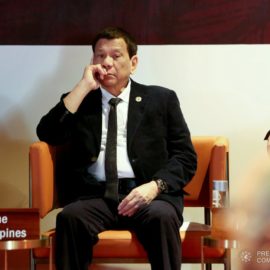 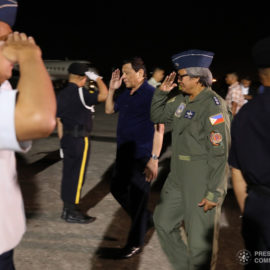 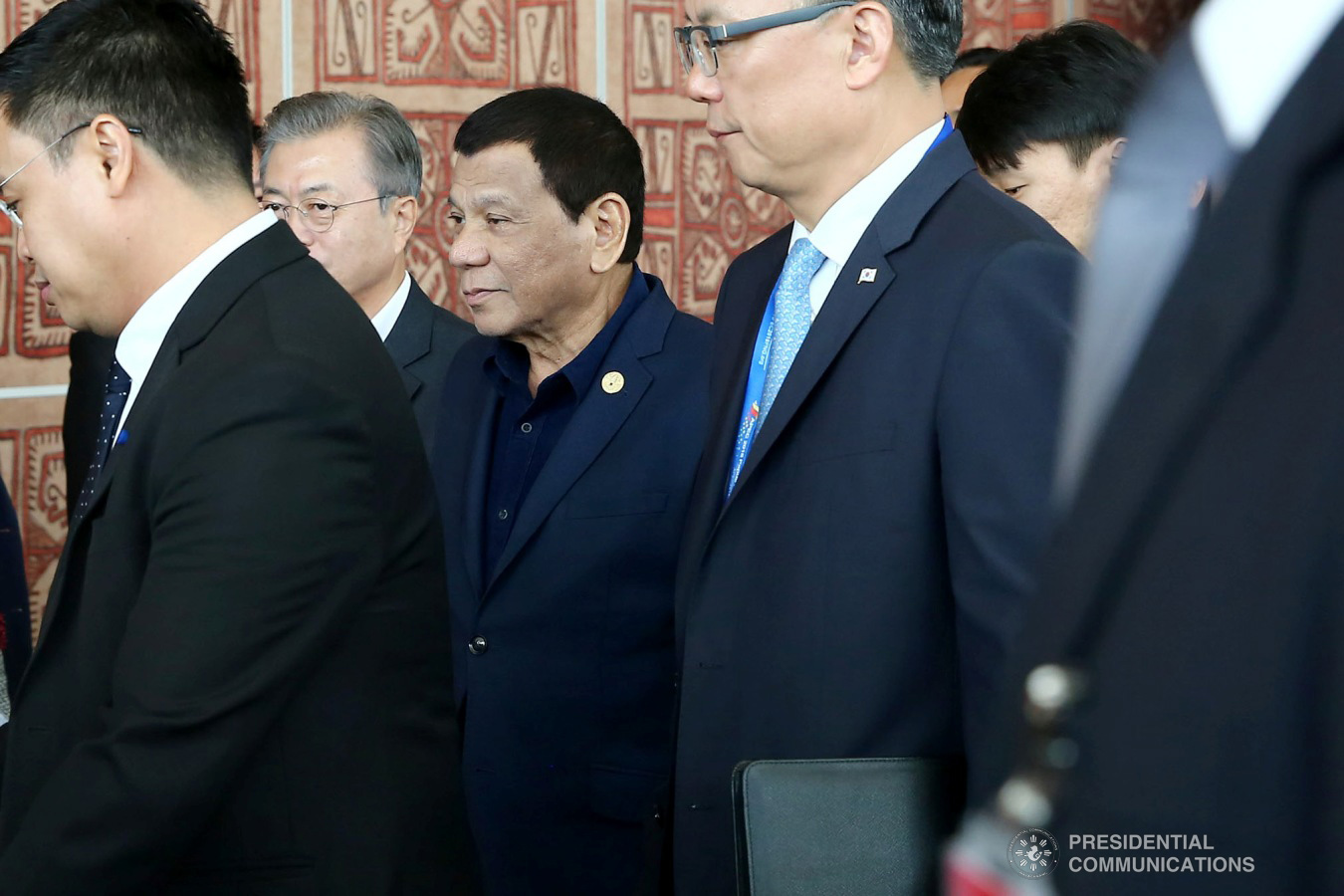 President Rodrigo Roa Duterte joins other leaders from the Asia-Pacific Economic Cooperation (APEC) member countries prior to the start of the Informal Dialogue with the International Monetary Fund at the APEC Haus in Port Moresby, Papua New Guinea on November 18, 2018. REY BANIQUET/PRESIDENTIAL PHOTO 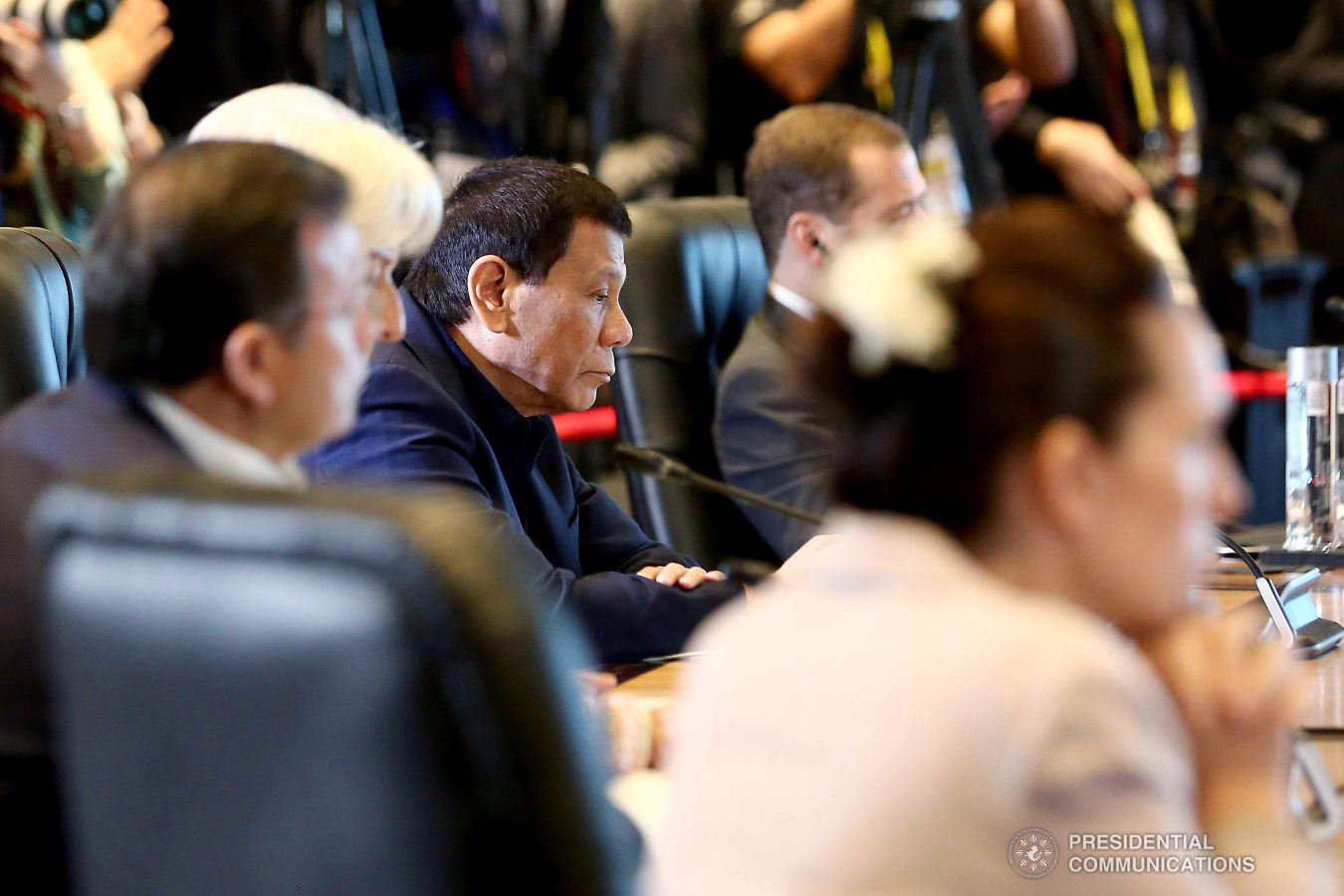 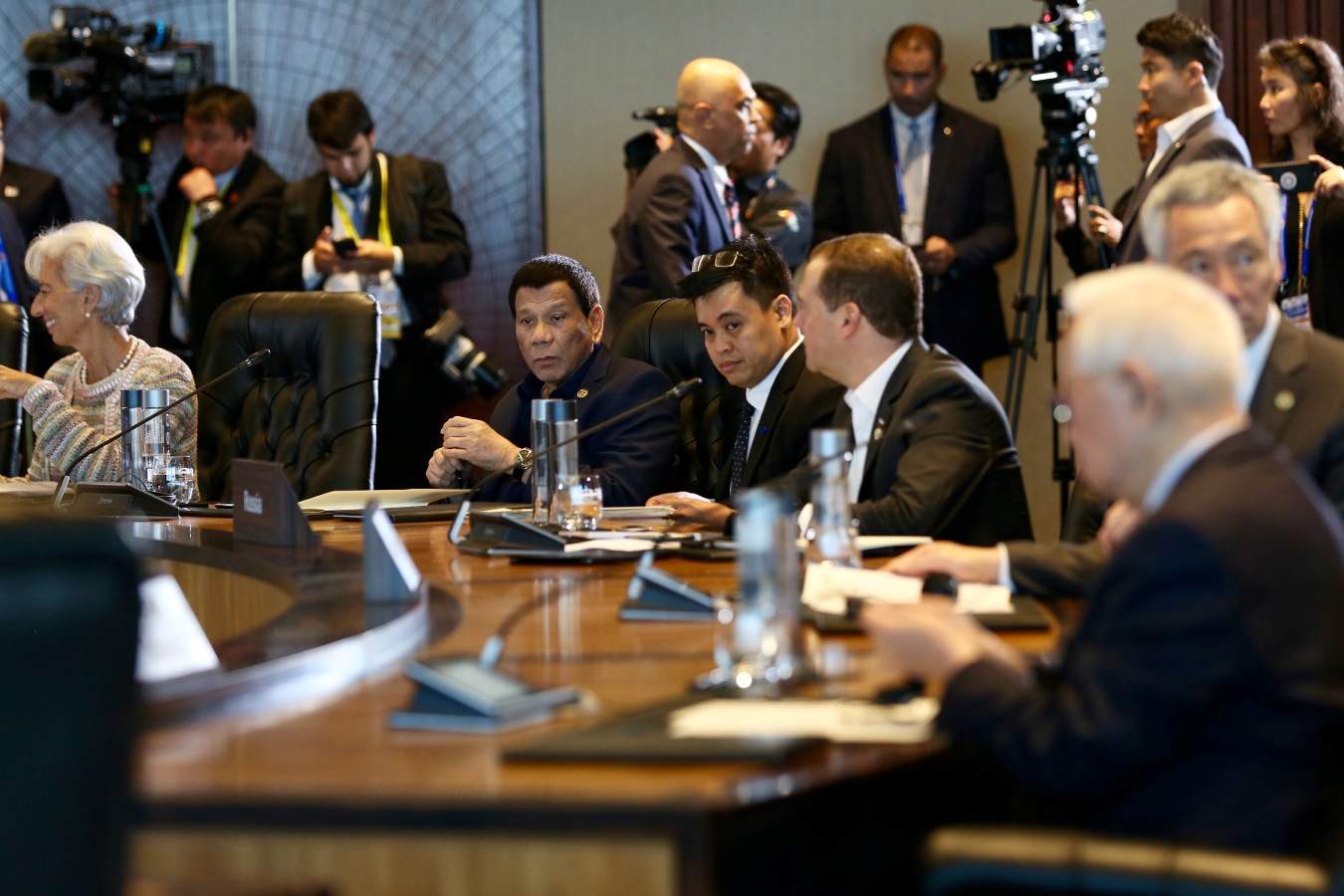 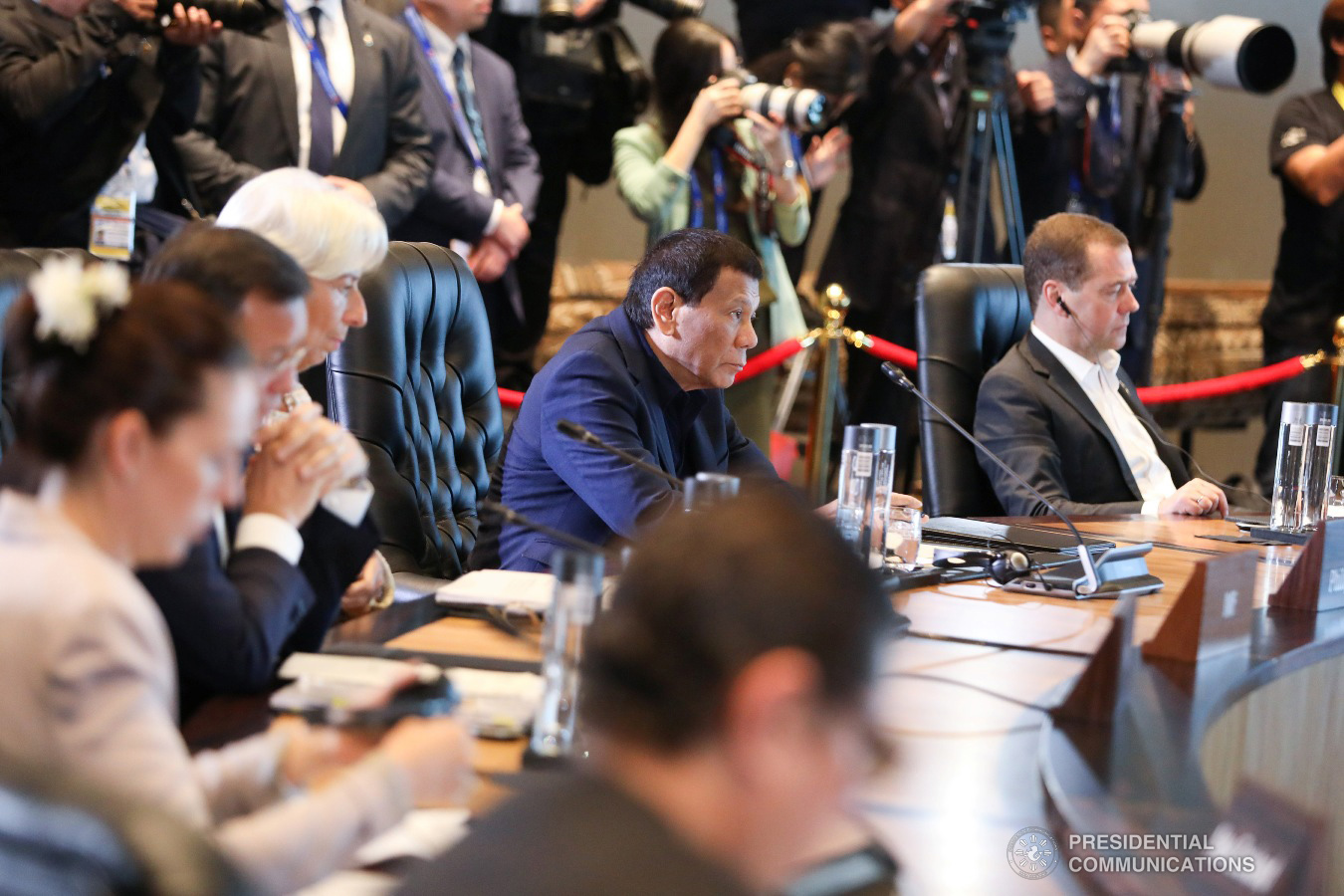 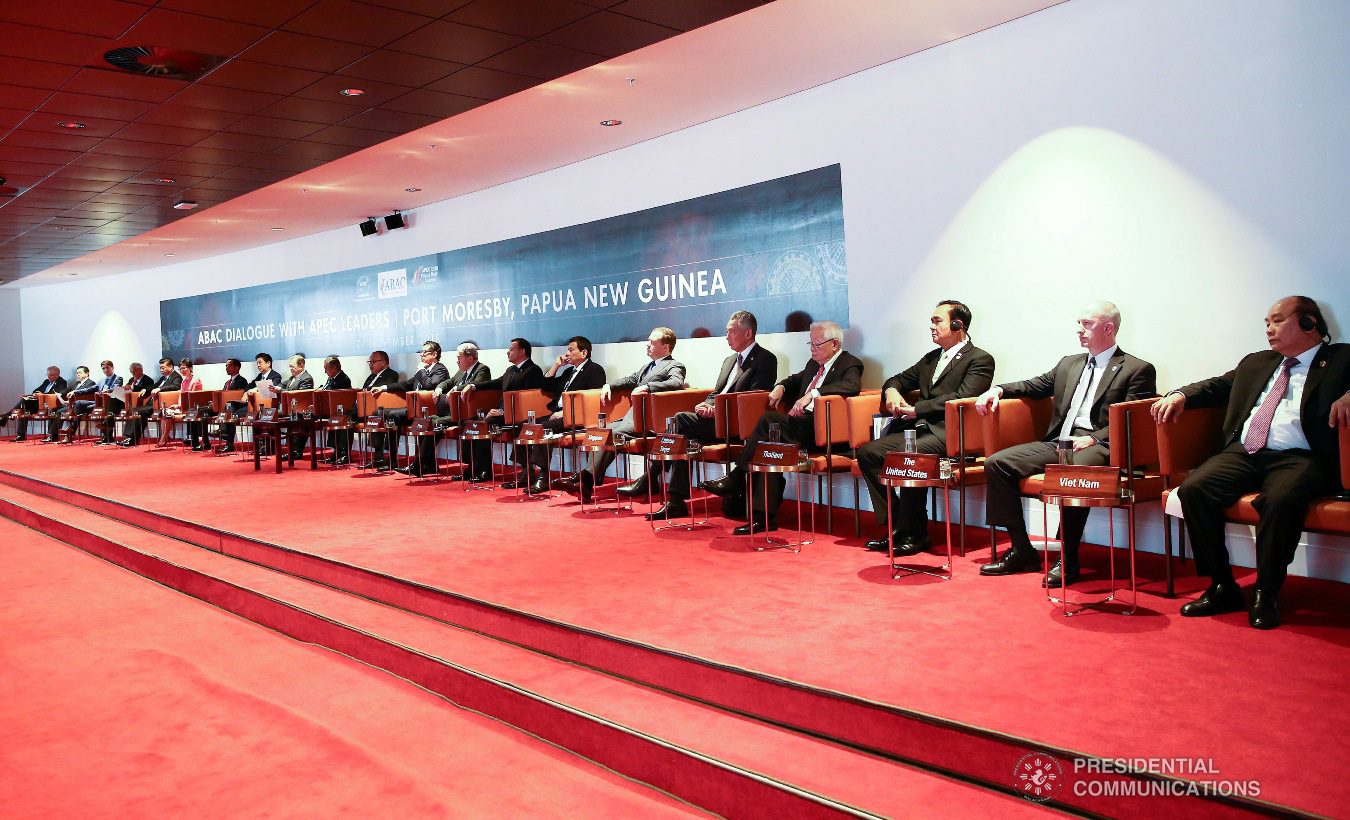 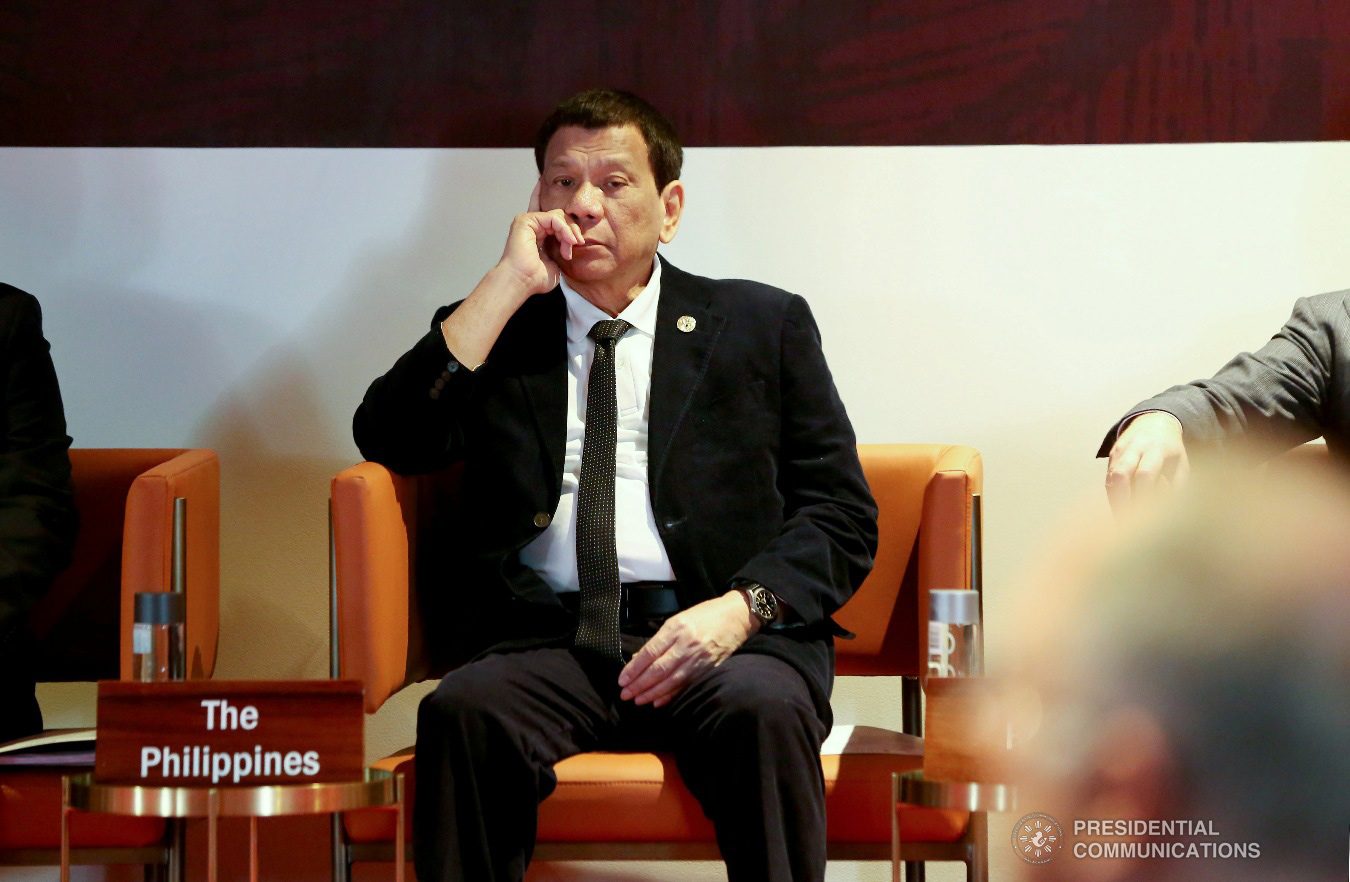 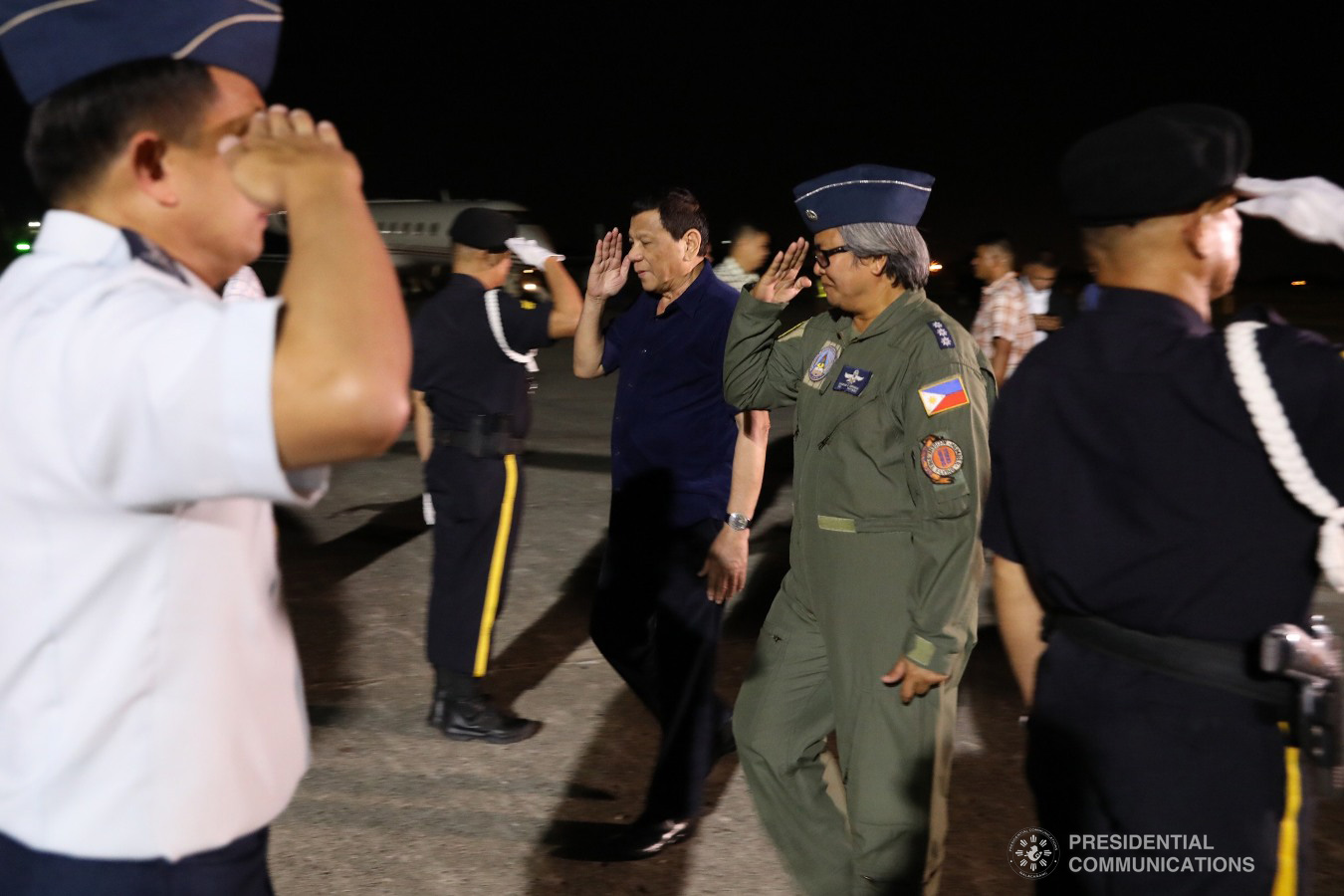 DAVAO CITY — President Rodrigo Roa Duterte arrived here on Sunday, November 18, after the successful participation in the 33rd ASEAN Summit and Related Summits in Singapore and the 26th APEC Economic Leaders’ Meeting (AELM) in Papua New Guinea from November 12 to 18, 2018.

The Chief Executive, throughout the series of international commitments, continued to advance the Philippines’ national interests and prioritized its key positions in the region.

In Singapore, President Duterte emphasized the importance of ASEAN centrality and community building in the emerging regional architecture, emphasizing the need to sustain the regional bloc’s efforts toward building a resilient and innovative region while maintaining productive exchanges with dialogue partners, including China, India, Japan, the Republic of Korea, Russia, and the United States.

Also, President Duterte delivered the ASEAN-China Common Statement as the Philippines assumed a new role as the Country Coordinator for ASEAN-China Dialogue Relations.

The President then reaffirmed ASEAN and China’s shared commitment to the full and effective implementation of the Declaration on the Conduct of Parties in the South China Sea, noting the steady progress in the negotiations on a Code of Conduct in the South China Sea (COC). President Duterte called on all parties to work together for the early conclusion of an effective and substantive COC.

President Duterte reiterated the need to maintain and promote peace, stability, security, safety, and freedom of navigation and overflight in the South China Sea. He also stressed the need to exercise self-restraint and avoid actions that may further complicate the situation.

On the sidelines of the 33rd ASEAN Summit and Related Summits, the President met with Prime Minister Lee Hsien Loong of Singapore and congratulated him for a successful ASEAN chairmanship. Both renewed their commitment to further strengthen bilateral relations, particularly in trade and investment and in countering transnational crimes that threaten stability in the region.

The President likewise had several pull-aside discussions with ASEAN leaders and ASEAN dialogue partners and used the opportunity to renew friendly and cooperative ties.

In Papua New Guinea, during the discussion with APEC Business Advisory Council, President Duterte emphasized that security, stability, and peace and order are preconditions for the growth envisioned by APEC.

In the Economic Leaders’ Meeting, President Duterte championed Micro, Small, and Medium Enterprises (MSMEs), calling them the backbone of many economies. While noting that the digital platform offers opportunities for growth in the global economy, the President drew attention to the wide digital divide that, if left unaddressed, could hinder MSMEs in developing nations from becoming active players.

Therefore, together with other economic leaders, the President emphasized the need for greater cooperation to further equip MSMEs and educate entrepreneurs to make them active players and contributors in the global supply and market chain.

The President also reaffirmed the importance of a rules-based multilateral trading system so that inclusive sustainable progress and prosperity could be achieved. He cautioned against protectionist sentiments and urged economies to treat each other rightly as partners rather than competitors.

In his meeting with the Filipino community in Port Moresby, President Duterte thanked them for their contributions to nation-building and urged the members of the community to continue being the best representatives of the Filipino nation.

President Duterte: ‘Good results’ expected by the end of the year in COVID-19 fight