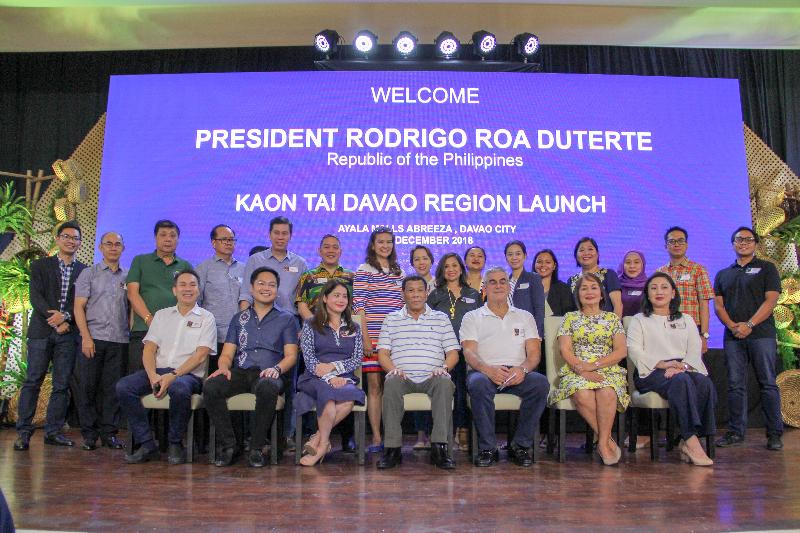 DAVAO CITY, PHILIPPINES – The Department of Tourism (DOT) serves the country’s bread and butter on the tail-end of the Kain Na! Food & Travel Festival as it bolsters the country’s reputation as one of the world’s gastronomy hubs.

“Showcasing the skill, talent, and creativity of our local chefs, many of them world-renowned, Kain Na! also serves to inspire budding culinary artisans to strengthen our position as a gastronomy hub in this side of the world,” said DOT Secretary Bernadette Romulo-Puyat. 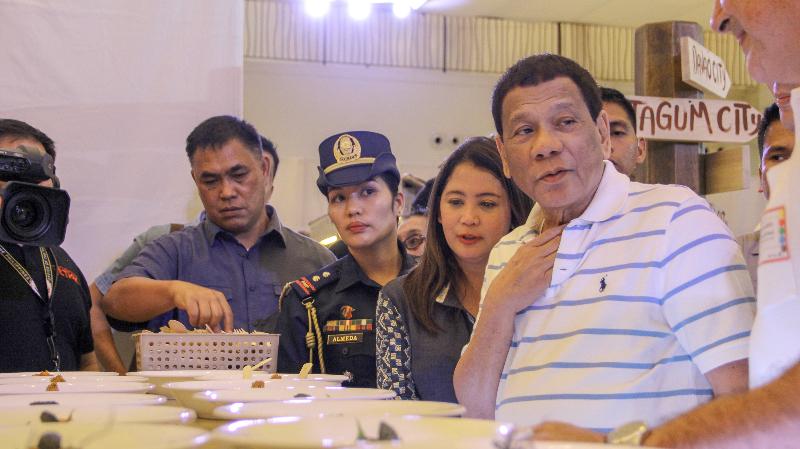 Under the leadership of Secretary Romulo-Puyat, the DOT launched ‘Kain Na!’ in the promotion of the Philippine culinary culture and tradition, the region’s richly-diverse authentic cuisine, as well as numerous culinary destinations all over the country.

“Through Kain Na!, we not only convey an invitation for guests to sample our local dishes but also showcase our own Filipino brand of friendliness and hospitality. Food will always be a top-of-mind consideration in the places we visit. It is in the daily itineraries of our tourists and comprise a third of total traveler expenditure.” 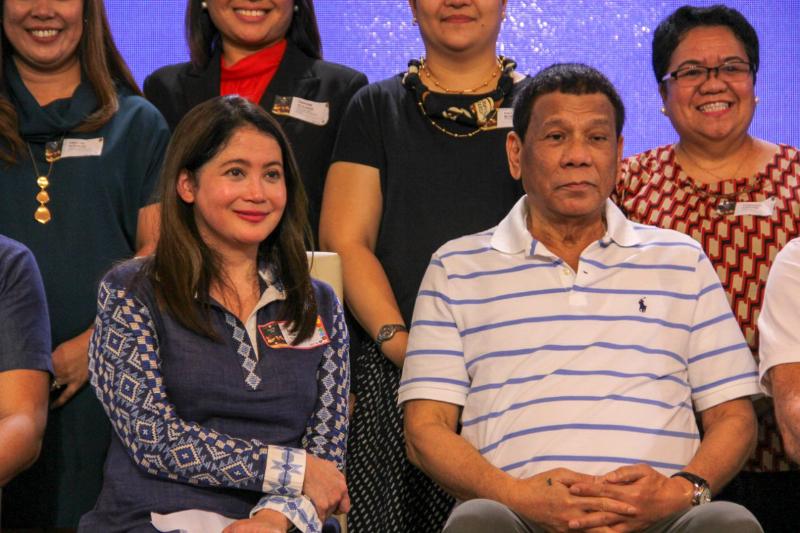 The Tourism Chief explained that the series of events, held in partnership with the Ayala Malls, aims to promote distinct regional Filipino cuisine, as well as tourism destinations. Two simultaneous events were launched  in Legazpi City, Albay and Cebu City last October while the launch in Cagayan de Oro was done in November.

“Today, we are doing this simultaneously with Pampanga and Laguna. On December 19, we expect a warm welcome in Bacolod, and in the next year, we will continue this in the other regions”, Puyat announced. 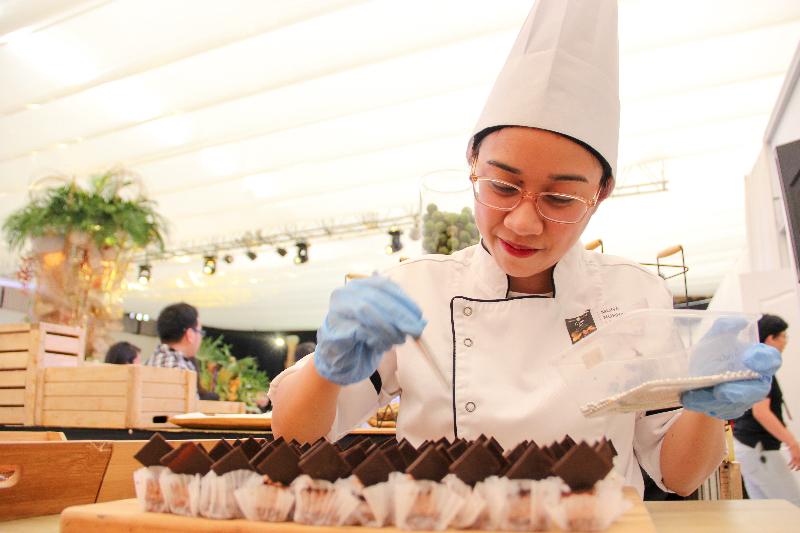 Puyat likewise thanked President Rodrigo Duterte, “It is, of course, a bonus that during my stint in the DA (Department of Agriculture up until my appointment to the DOT (Department of Tourism), that our President was a staunch ally in this advocacy to promote our food and help our farmers.” 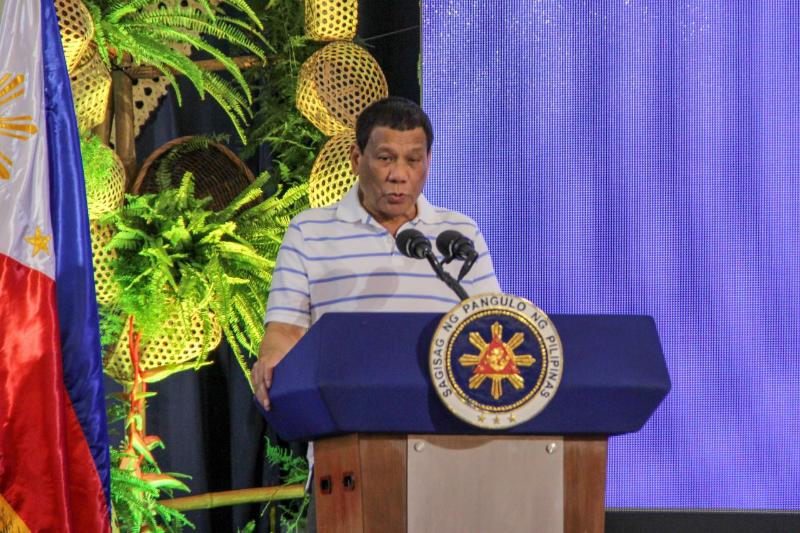 “I am truly pleased with your efforts to ensue the success of this food and travel festival, which highlights the Philippines as the centre of food and gastronomy in the world,” said President Rodrigo Duterte during his speech.

Puyat added, “I’d like to invite everyone to gather your family and friends alike on a trip around the country. Together, let us all rediscover the beauty and diversity of our nation through a gastronomic journey. After all, isn’t it true that food tastes better when in good company? ‘Food trip,’ as we Filipinos love to say, is definitely “more fun in the Philippines!” 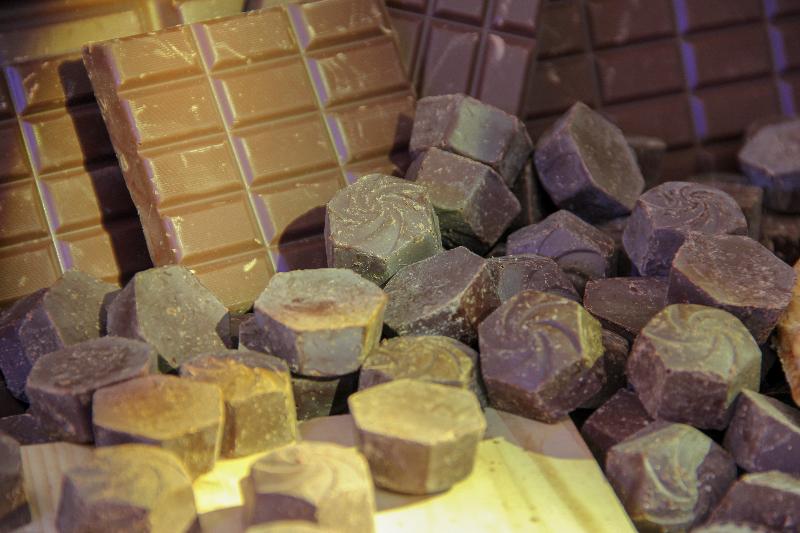 The food and travel fair will be open to the public free of charge from December 7 to 9, in  Davao City’s  Abreeza Mall; the Marquee Mall in Angeles City, Pampanga; and at the Ayala Mall, Solenad, in Sta. Rosa Laguna.