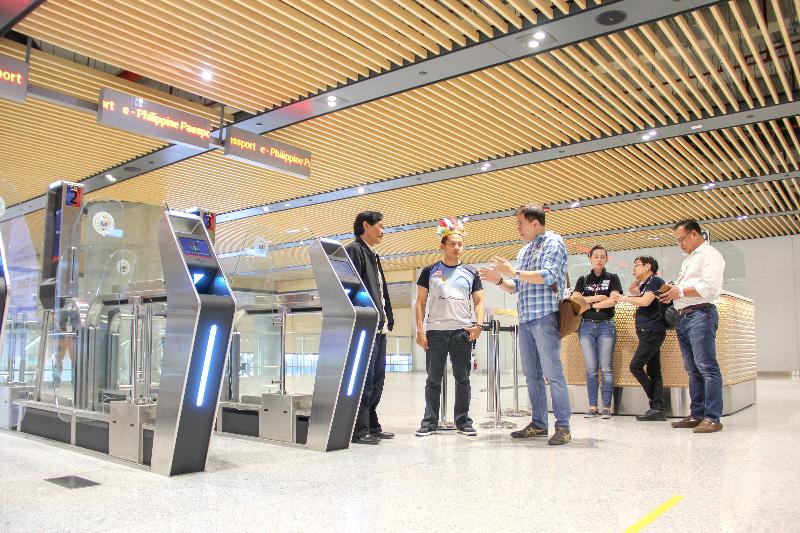 CEBU – After months of rigorous preparations, it is all systems go for the Philippine hosting of the prestigious Routes Asia 2019 according to the Department of Tourism (DOT). This year, the Province of Cebu will play host to Routes Asia 2019, the marquee route development event dedicated to the Asia Pacific region with the DOT and the Mactan-Cebu International Airport Authority (MCIAA) at the helm of all the preparations. 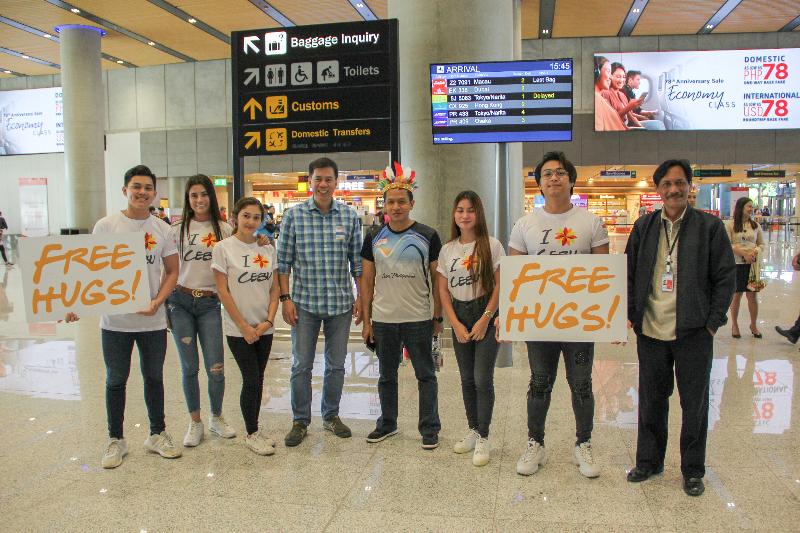 “We are ready for the hosting of 17th edition of Routes Asia. Cebu is ready for its send off party as a major global and regional hub,” said Tourism Secretary Bernadette Romulo-Puyat.Over 800 delegates, 100 airline executives, 20 airports representatives, and 30 tourism authorities are making their way to the Mactan Cebu International Airport (MCIA) dubbed as the only “Resort Airport in Asia”. 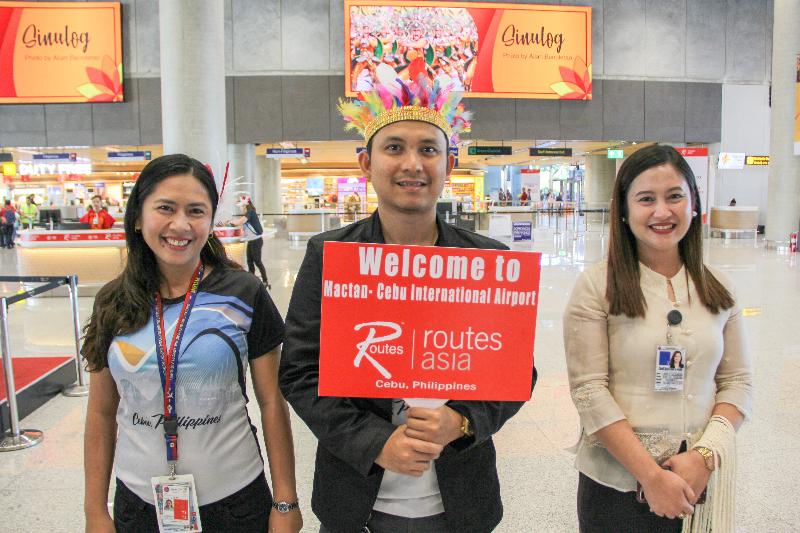 “Our previous hosting of Routes Asia in Manila three years ago helped us mount new international air seats not just in Manila but also in the secondary gateways outside of the capital. We are positive that the same benefits will be experienced not only by the province of Cebu but the  whole of  Central Visayas region,” Secretary Puyat added.Routes Asia 2019 is expected to bring together at the Strategy Summit senior leaders from the route development and aviation industries including Routes Brand Director Steven Small, Mactan-Cebu International Chief Executive Advisor Andrew Aquaah-Harrison, IATA Regional Vice President for Asia Pacific Conrad Clifford, and ASM Senior Vice President Nigel Mayes. Panel debates on the future of Asia Pacific air transportation are also scheduled with panelists from the Civil Aeronautics Board, VietJetAir, Fiji Airways, and Boeing.

Hub development and self connection will be the discussion among Cebgo, VINCI Airports, ASM, Jestar Airways, and AirAsia Group executives while route development in China and airlines briefing will be tackled by representatives from ASM Global Route Development and VietJetAir respectively.Among  the strategy summit highlights is the panel debate on sustainable tourism which will be joined by Cebu Pacific Air and DOT Undersecretary for Tourism Regulation, Coordination and Resource Generation Arturo Boncato Jr., who will share on the Department’s #MoreFunForever campaign and the government’s rehabilitation efforts in several major tourist destinations.

Other highlights of the event are the Routes Asia Marketing Awards, which is highly considered as the “Oscar Awards of Aviation” and the Handover Ceremony to the next host of Routes Asia.A Press Conference will be held on 10AM, March 10, at the official venue of Routes Asia 2019, Waterfront Cebu City Hotel and Casino.

Patricia Tumulak and her many roles