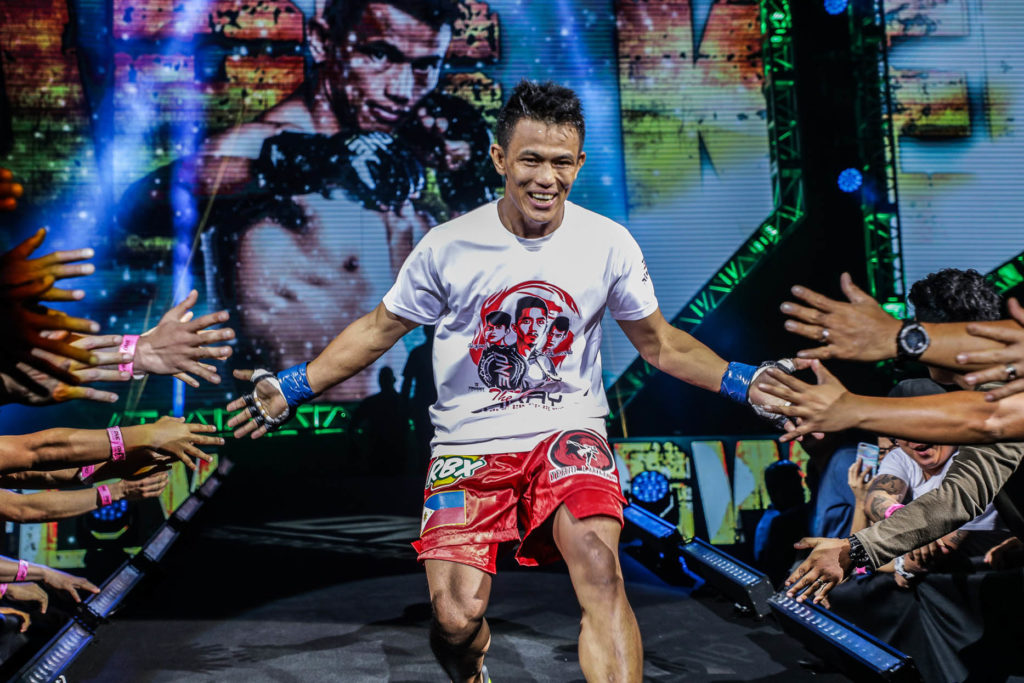 Ever since his remarkable three-bout winning streak was halted by then-debutant Emilio Urrutia in August 2017, Filipino spitfire Edward “The Ferocious” Kelly has had a mixed run of results.

According to Kelly, the lessons he has learned from his heartbreaking defeat to Jadambaa promise to take his professional career to the next level.

“After my bout against Narantungalag Jadambaa, I was so disappointed in myself because I was not able to showcase all the months of hard work I put into training. But although I did not get the victory, it made me realize just how much more I had to improve so that I can become a better martial artist,” he explained.

“I realized that there are a lot of holes in my game, and that the only way to get better is to recognize my weaknesses,” Kelly added.

The 34-year-old Baguio City native is scheduled to make his return to action on September 8, squaring off with former world title contender Christian “The Warrior” Lee of Singapore at ONE: BEYOND THE HORIZON in Shanghai, China. 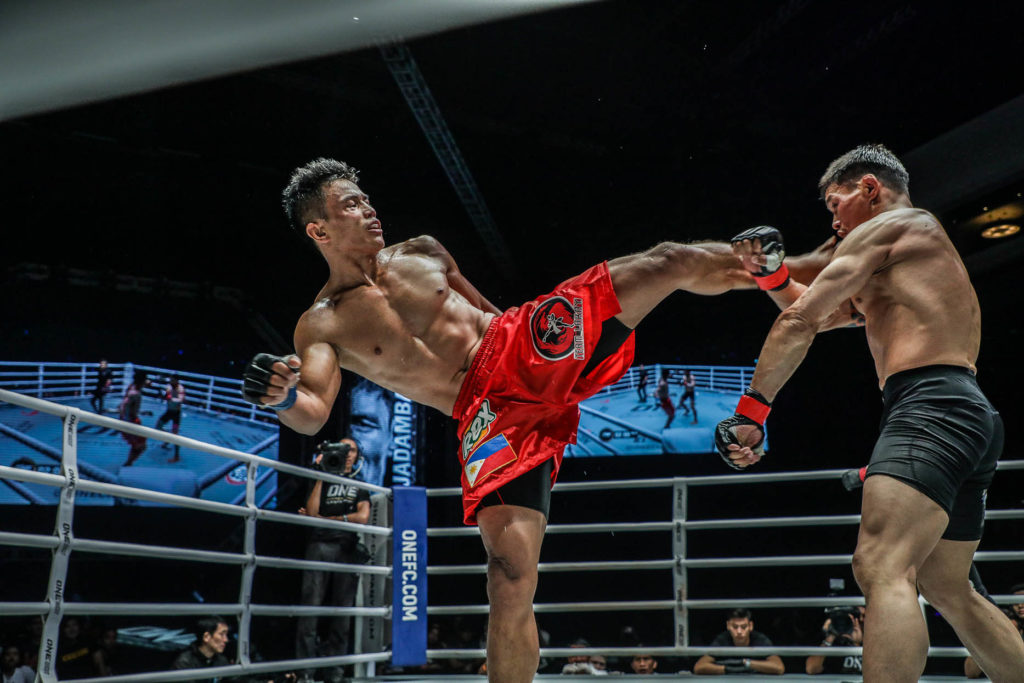 The 20-year-old Singaporean standout has impressed fans with his ability to seek out stoppage wins over top-caliber foes in an exciting, fan-friendly style.

A former Pankration World Champion, Lee has won four of his last five bouts, showcasing his impressive skills inside the ONE Championship cage.

As a tough test awaits Kelly in his bid to reinsert his name into the winner’s column, the Team Lakay representative stressed that being an underdog in the three-round featherweight encounter with Lee heightens his hunger to walk away with the win.

“It’s good to be an underdog because it boosts my motivation to win. When you’re an underdog, others believe that you have a small chance to win. But in some instances, some fighters use it as an extra drive in their fights,” he said. 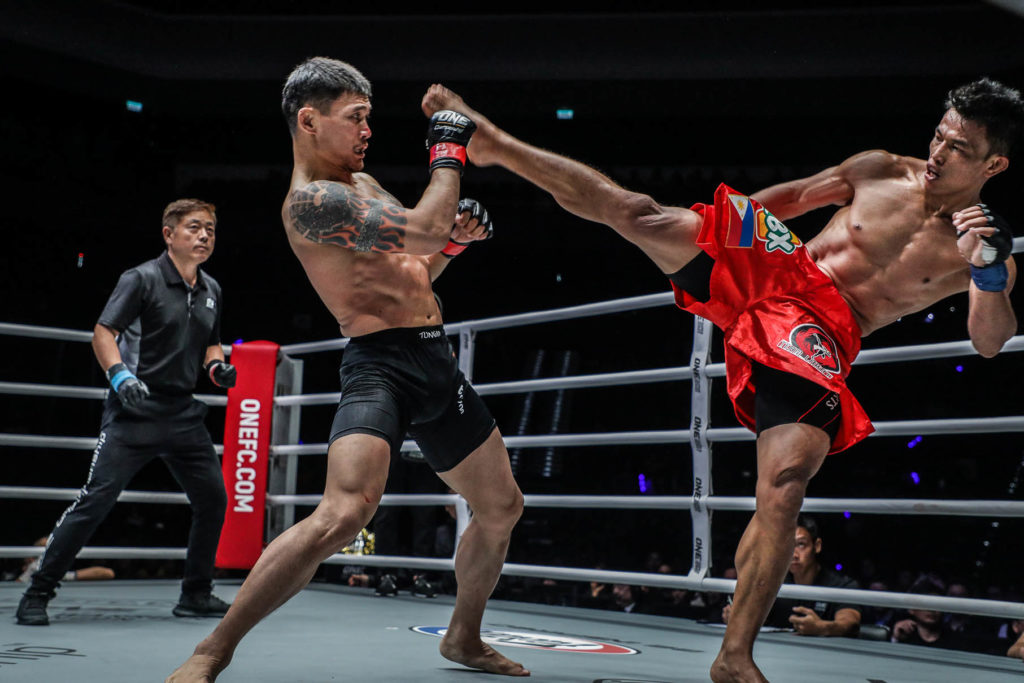 Kelly has had his fair share of ups and downs in his mixed martial arts run, but he assured that his current situation would not stop him from becoming a major force in ONE Championship’s featherweight division.

“I’m a hundred percent ready to go back in there again. In victory or in defeat, I will never stop doing what I love to do,” he stated. “I never stop training. I train all year round.

“Whether I have an upcoming fight or not, I’m always prepared. True martial artists are always in search of perfection of their craft. I can’t wait to go back inside the ring or cage and show the world how much better I have gotten,” Kelly explained further.

Kelly believes that the perfect strategy will get him the victory against a highly-touted opponent like Lee.

“My game plan will be the key in this matchup, and I believe we have the perfect strategy to beat him. I fully expect to be victorious. Anything can happen, so we always have to be prepared. We train in all styles. It has to all come together. A sound game plan is also key to bringing everything together seamlessly,” he concluded.