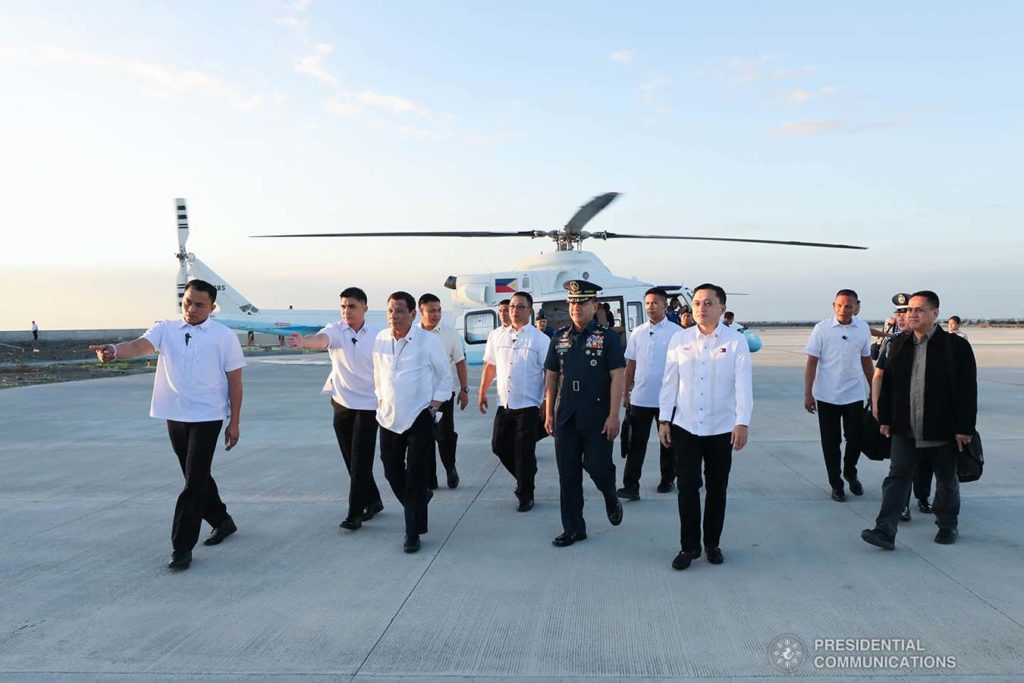 In a speech the during inauguration, President Duterte said the government has the resources to build major infrastructures stressing that through prudent spending under competent managers, the state can complete projects that are beneficial to the people.

The President praised Transportation Secretary Arthur Tugade for his efforts to complete the Sangley Airport Development Project describing him as “competent and bright”.

Also during his speech, the President reiterated his firm stance against graft and corruption saying he won’t tolerate abuses especially in the bureaucracy.

At the same time, President Duterte said that he will not allow any type of land reclamation by the private sector during his term, except priority government projects.

“Not during my time. I will only allow maybe plans of whatever reclamation if it is in connection with the government project. I will not allow massive reclamation for the private sector. Not now. Because if you approve one, you approve all,” he said.

“When you govern you try to be — at least you try very hard to be equal and fair. But if I do that, I will choke Manila,” he said, explaining the reason why he took control of the government reclamation authority.

The P486-million Sangley Airport Development Project is one of the key projects under the Duterte administration’s “Build, Build, Build” Program.

SADP was supposed to be completed in March 2020, but construction works were fast-tracked following the President’s directive. The project was completed in November last year. 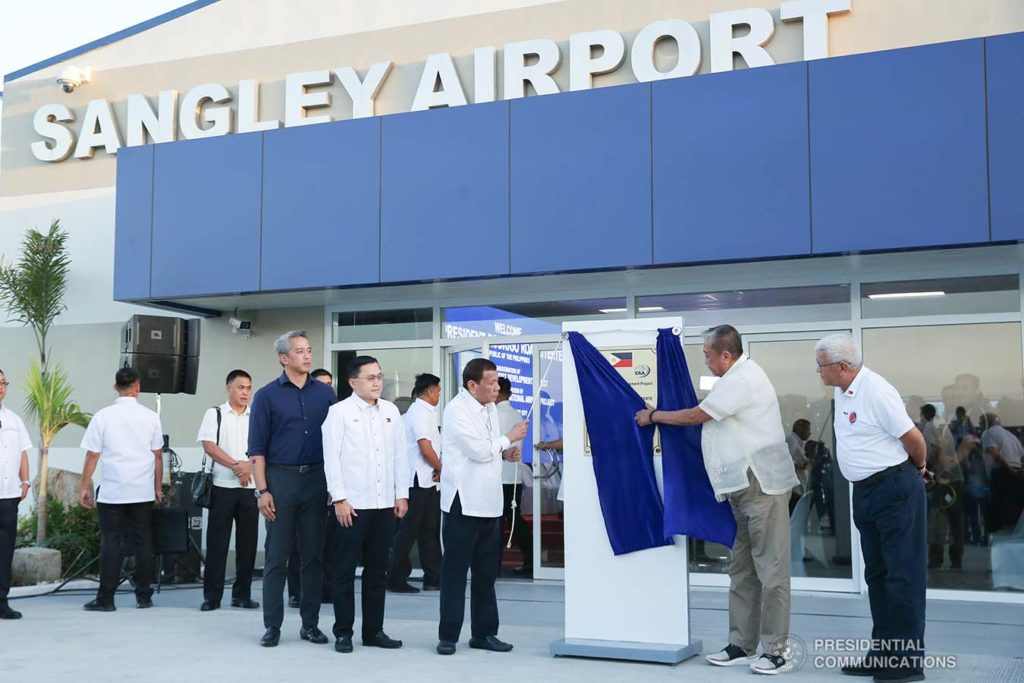 The facility, which is 100-percent operational, is being utilized for general aviation operations. Proponents said the newly built facility can now cater to the needs of turbo-prop aircraft engaged in commercial cargo operations.

The airport’s runway was also upgraded and it is now equipped with precision approach path indicator (PAPI) lights and air ground lighting system.

This year, the Department of Transportation (DOtr) allocated P500 million to improve the airport’s drainage system to prevent flooding.

The Bangkóta: The Philippines Pavilion at the World Expo 2020 to rise in Dubai

On his 75th birthday, President Duterte will undergo self-quarantine

President Duterte addresses nation, praises frontliners and unified commitment of the public and private sector in war against COVID-19