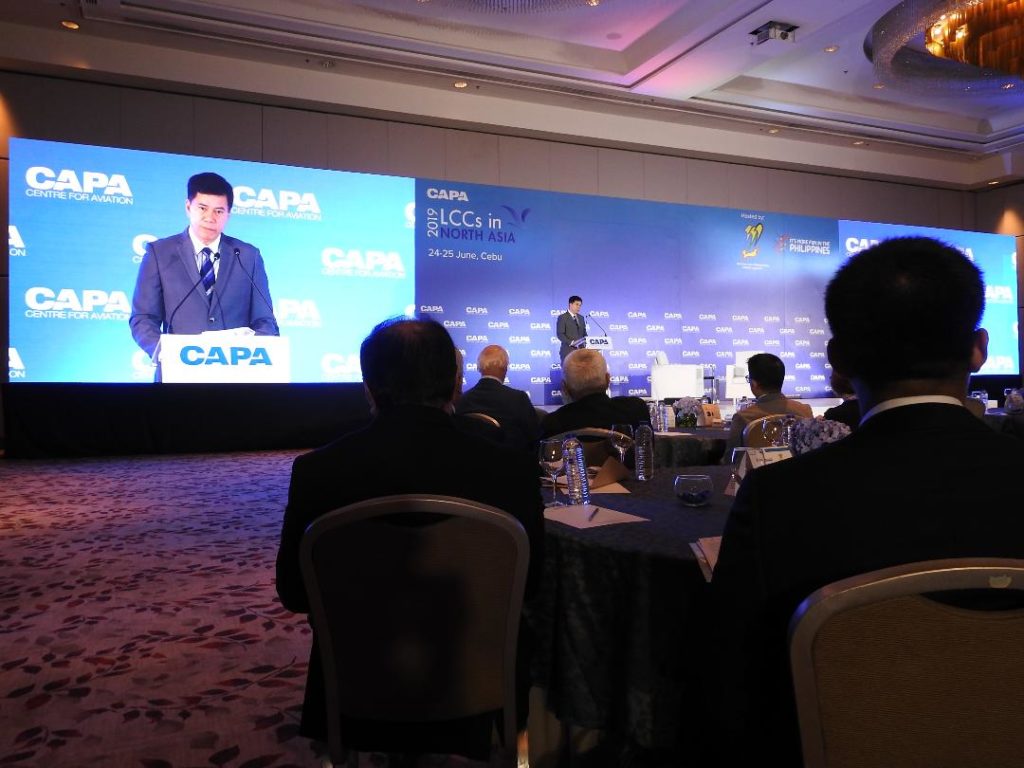 CEBU – A gathering of low-cost carriers’ stakeholders is set in the Province of Cebu from June 24 to 25 according to the Department of Tourism (DOT).

The CAPA – Centre of Aviation Low-Cost Carriers (LCC) in North Asia Summit 2019, jointly organized by the DOT and the Mactan-Cebu International Airport Authority (MCIAA), will discuss the key challenges and strategic issues of the LCC industry in the region.

“Cebu is no stranger to hosting big-ticket events particularly aviation gatherings with its flagship airport serving as the perfect backdrop. The DOT and MCIAA are ready for the CAPA LCC Summit,” DOT Secretary Bernadette Romulo-Puyat said.

Various North Asia LCC senior executives and industry experts from across the entire aviation value chain will make their way to the “most beautiful airport in the country today”, Mactan Cebu International Airport (MCIA).

President Duterte invites Thai businesses to invest in the Philippines