Manila, Philippines— 7,127,168 foreign tourists visited the Philippines last year tallying the highest ever number in the country’s tourism industry according to the Department of Tourism (DOT).

“This is a time that celebrates the 7.1 million tourist arrival count – the highest ever in our country’s history, while at the same time championing the cause of an economic activity that can support and transform lives of common Filipinos,” announced DOT Secretary Bernadette Romulo-Puyat.

“During this mid-term review, we must together revisit the goals set during the inception of the plan and determine which components need fine-tuning and which ones are working wonders as drawn. We have exceeded many of the NTDP targets, from our sector’s contribution to the Gross Domestic Product or G-D-P, to our Domestic Arrivals. So I encourage all of you here to give your take in setting new industry goals.”

The NTDP midterm assessment was attended by DOT officials, tourism stakeholders and partners from the private sector. 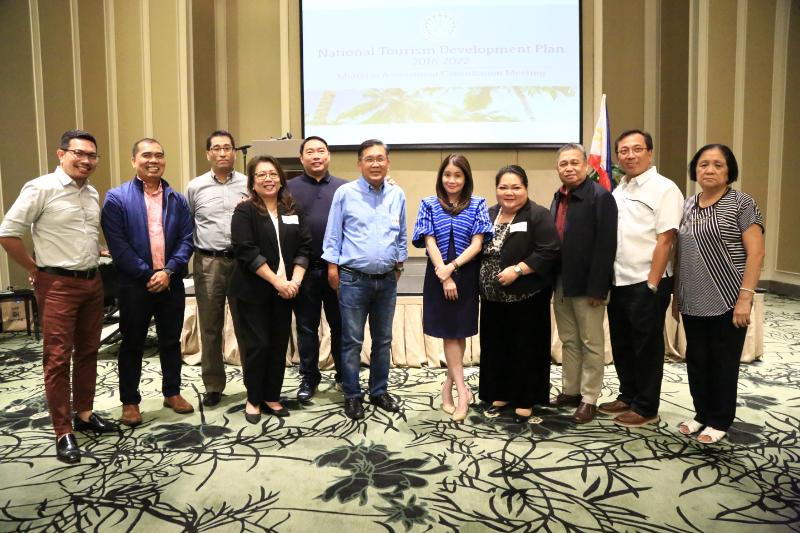 Meanwhile, the growth rate of the Philippine tourism outdone the world average tourism growth and average growth for Asia and the Pacific of 6% according to the latest United Nations World Tourism Organization (UNWTO) World Tourism Barometer.
This tourism milestone happened amidst the closure of the country’s flagship destination and the Department’s change of leadership last year.
“The challenging act of closing down Boracay- a flagship destination, the country’s top sun-and-beach destination has evidently become a blessing in disguise for secondary tourism spots to have a share of the lime light and attention they truly deserve. It shows that turning off the faucet when the water is unclear can bring a fresher flow in just an unexpected period of time. With this, we have also seen the transition from a mass tourism perspective shifting into a high-value tourism direction that prioritize quality over mere quantity,” Puyat added. 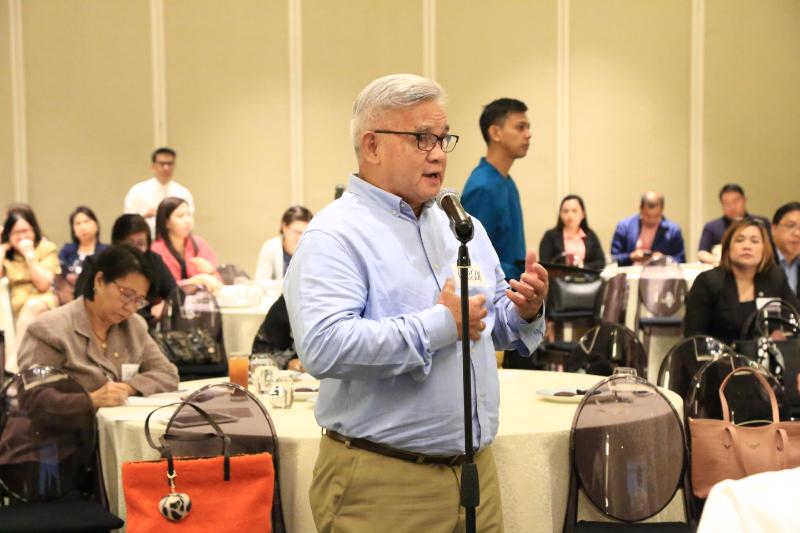 The island’s rehabilitation opened up opportunities for alternative destinations like Siargao, Iloilo, Palawan, La Union, Romblon and Siquijor, among others attracting more foreign tourists from the different markets.

South Korea remained the country’s top source market with 1,587,959 while China recorded 1,255,258 arrivals, the most improved market at an impressive 29.62 percent growth rate. 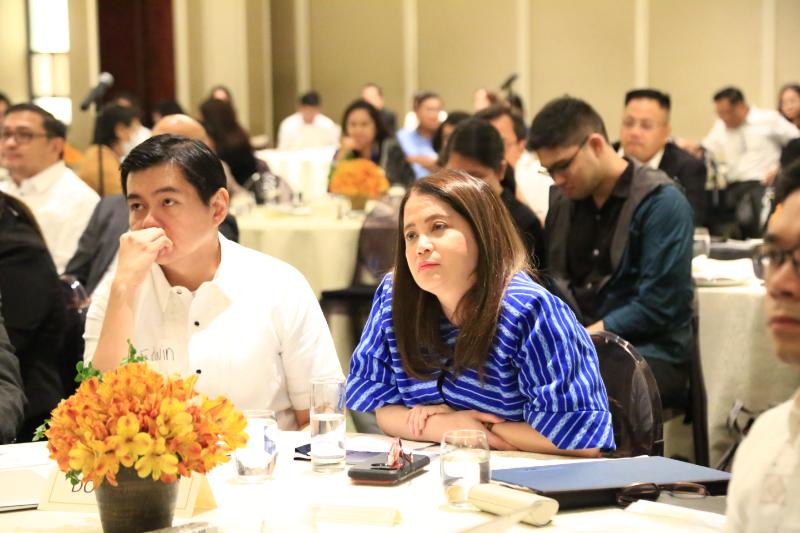 Celebrate the season of love this Valentine’s Day at AccorHotels