With continued decline of the Philippine Peso, 10 Million Overseas Filipinos look to invest

The Philippine peso’s value has been at risk since last year, when it became the worst-performing currency in Asia. For an export-oriented, import-dependent country like the Philippines, even a small change in the peso-dollar exchange rate can severely impact costs and prices, justifying the analysts and many Filipinos’ growing concern about the currency; after all, a weak peso aggravates inflation.

One positive outcome, however, from the peso’s tumble to an 11-year low is the increase of remittances thanks to more than 10 million overseas workers.

The decline in the value of peso is spurring Filipinos to send more money home, fuelling consumption and economic growth, according to Lilian Karunungan of Bloomberg.com. At 10 percent of Gross domestic product (GDP), exports and OFW remittances are the two biggest sources of foreign exchange inflows to the country.

Irene Lim, a compliance analyst at a regional bank in Singapore, is being encouraged by the weaker peso to invest more back in the Philippines. “My Manila-based family gets to enjoy higher remittance, while I have more investment options given the extra cash generated by the favorable exchange rate,” she shared to Bloomberg.com.

Remittances from OFWs have been steadily rising over the years, climbing up 4.5 percent between January and May 2017 to $11.35 billion, according to the data of the nation’s central bank.

Regardless, the downsides of the weak peso overshadow its benefits. OFW families might enjoy the higher exchange rate, but that does not mean much when the costs of living increase alongside it. “The weaker peso helps only to a certain extent,” Marlyn de la Cruz, a domestic helper in Hong Kong, told Bloomberg.com. 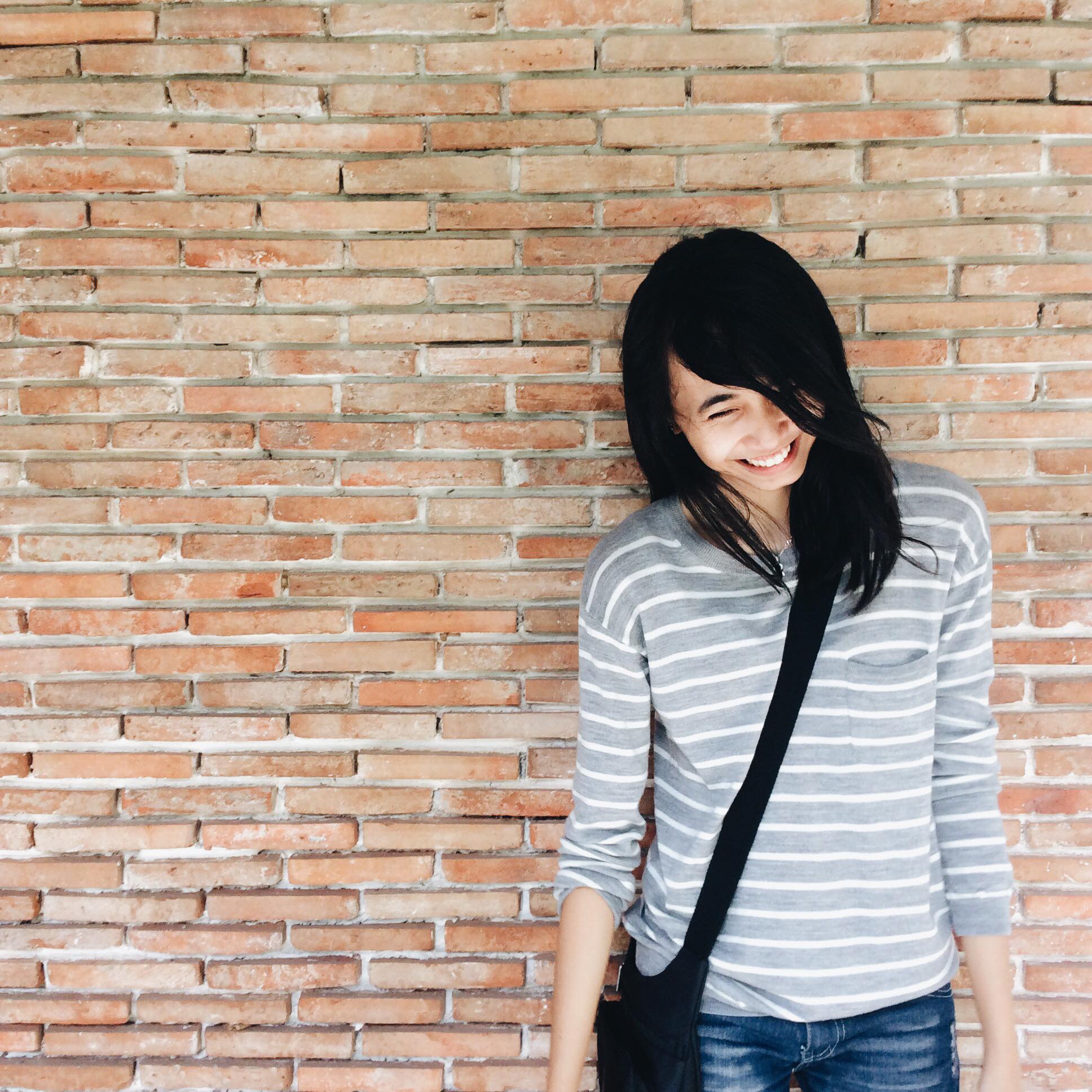 Building Dreams: Erik Asinas shares his life as an architect