Iloilo, Philippines – The three-day culinary experience served as a long table for the community of locals and tourists to bask in the gastronomic offerings of Western Visayas at the fifth edition of Kain Na! in Iloilo. 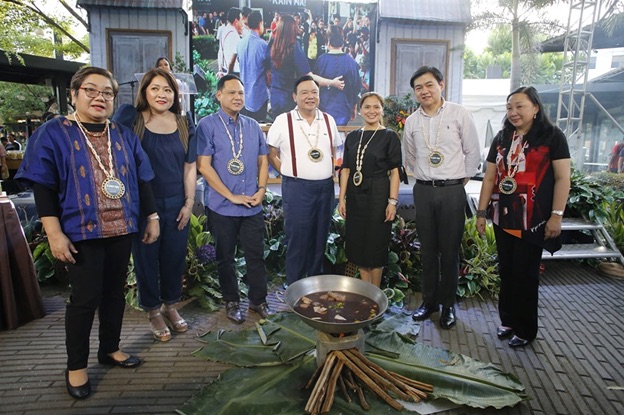 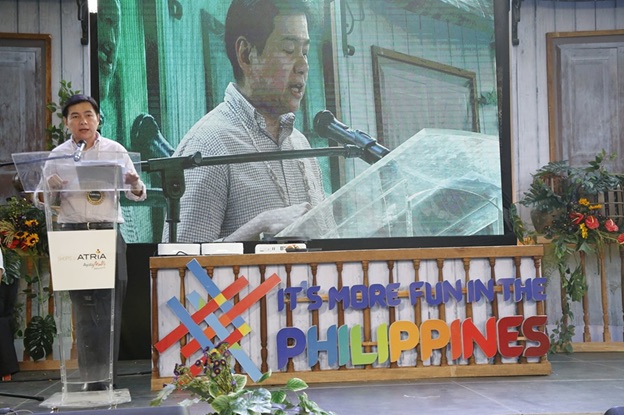 “The greeting ’Kain na’ is the Filipino’s way of showing hospitality and respect to our guests. It also indicates that food is always central to Philippine culture and always brings together people in the Philippines,” added Undersecretary Enrile.

Regional chefs were featured, including Chef Jian Ong who cooked chicken inasal bahn mi, an Ilonggo-Vietnamese fusion inspired by the childhood dishes he has grown accustomed to; father-son tandem Mayor Treñas and Chef Miguel who dished out the city-province’s heirloom lengua recipe; and Chef Pauline Banusig who served farm-to-table goodness filled the hearts and the stomachs of the attendees. 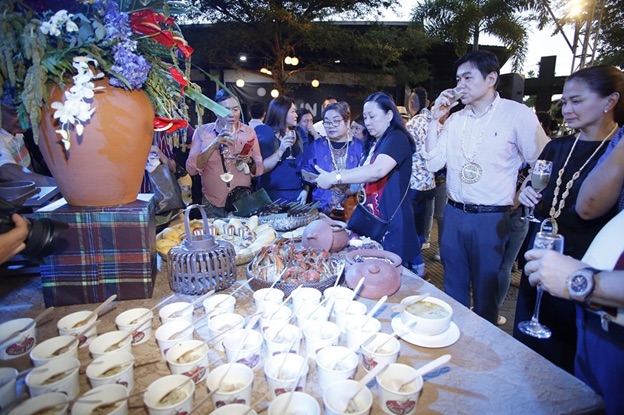 “One of the many things that we can be proud of as Ilonggos beyond our famed Dinagyang Festival, century-old churches, and majestic heritage mansions, is our unique Ilonggo cuisine. Aside from delicacies such as batchoy, pancit molo, butterscotch, and biscotcho, we also have our kansi, KBL, and laswa that are loved by many tourists,” said Mayor Treñas.

Kain Na! Iloilo is the fifth and last leg of the event this year, subsequent to the bountiful editions held in Parañaque, Baguio, Alabang, and Cagayan de Oro. 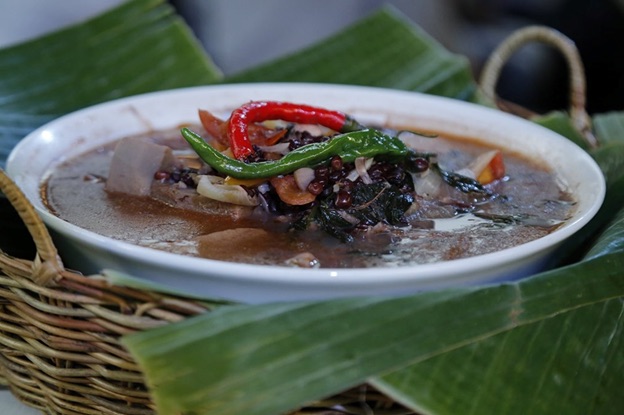 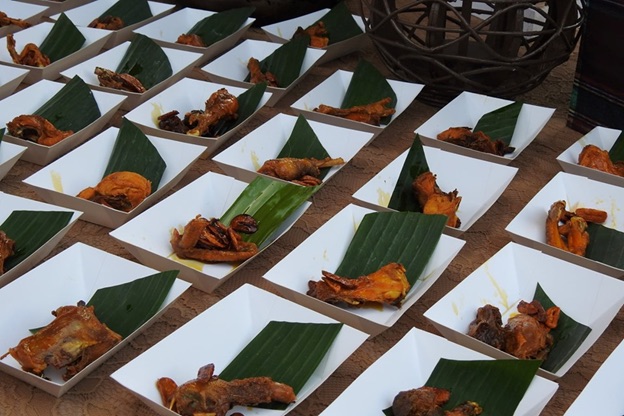 The recognition is given to cities with quality standards on environmental and waste management; environmental protection awareness; green spaces; health and urban safety and security; and tourism infrastructure and facilities. Completing the three ACTCS awardees in the country are Baguio City and San Carlos City in Negros Occidental.

Adoption of COVID-19 digital travel pass considered by the Philippines

The Philippines champions women, peace, security and other issues in 33rd ASEAN-Australia Forum