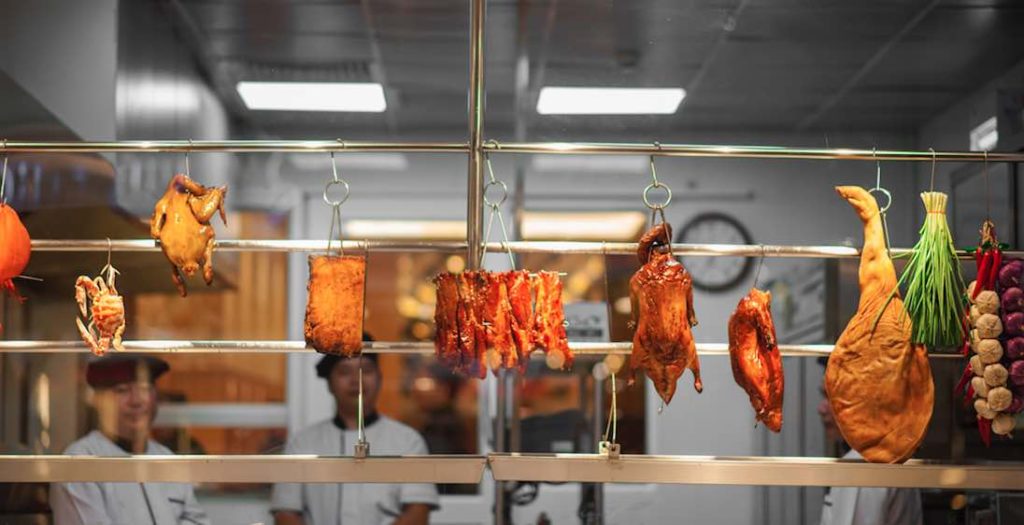 Chinese food has definitely won the taste of the Filipinos. Not convinced? Just look around and you’ll see that Chinese food is practically everywhere-siopao in convenience stores, siomai stalls in terminals or even carinderias, and sweet and sour dishes offered in restaurants.

No matter what occasion, whether be it big parties or a quick dinner takeout, Chinese food will always be a favorite because it’s cheap, delicious and readily available. To celebrate the classic oriental flavors that we Filipinos came to love, we’ve put together a list of some of our best-loved Chinese food! 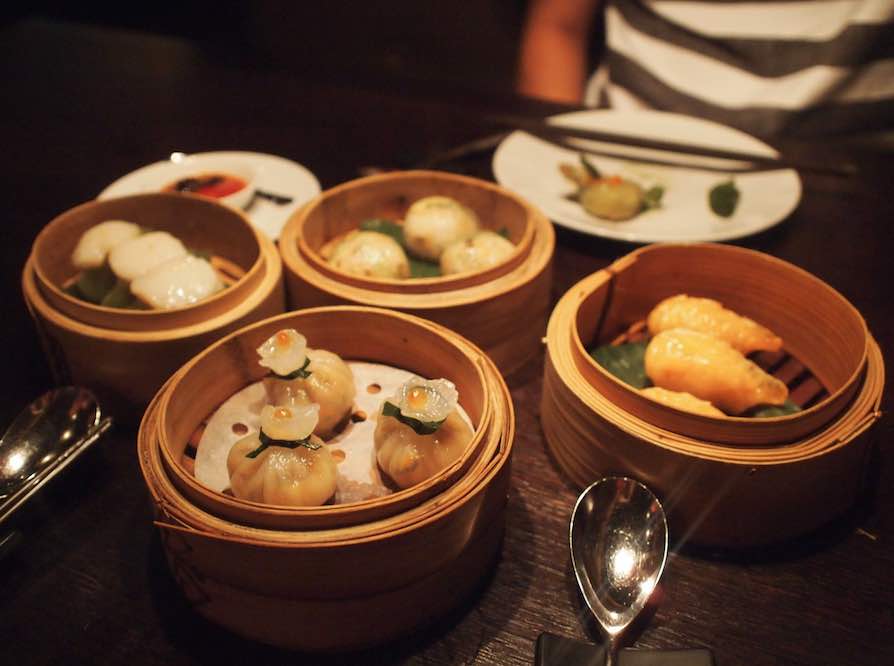 To find the best Chinese restaurants—or any restaurant in the Philippines, visit LoveOfCountryPhilippines.com. 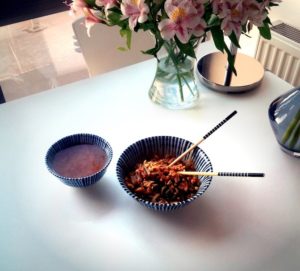 Yang Chow Fried Rice
Chinese and Filipinos share the love for rice. A chinese version of sinangag (fried rice), yang chow is a popular wok fried rice dish in Chinese restaurants around the world. Every Chinese dish would not be complete without pairing it with a hot mound of Yang Chow. 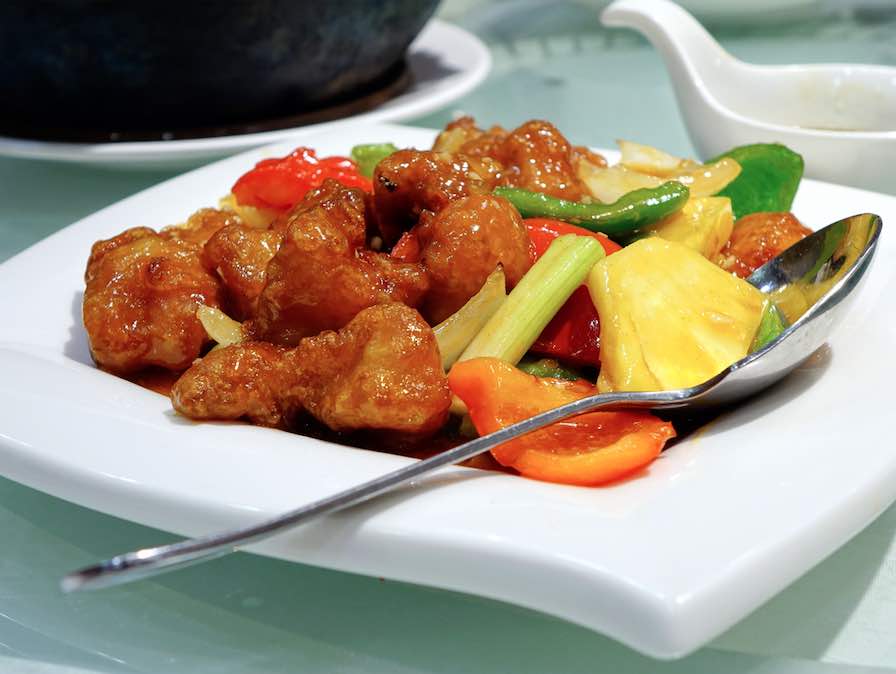 Sweet and Sour Pork
The fusion of tender meat, crunchy vegetables and bits of tangy pineapple covered in a reddish sauce is an all-time Filipino favorite. It must be the Filipinos’ undying love for sour that gives a satisfying kick in their palates. 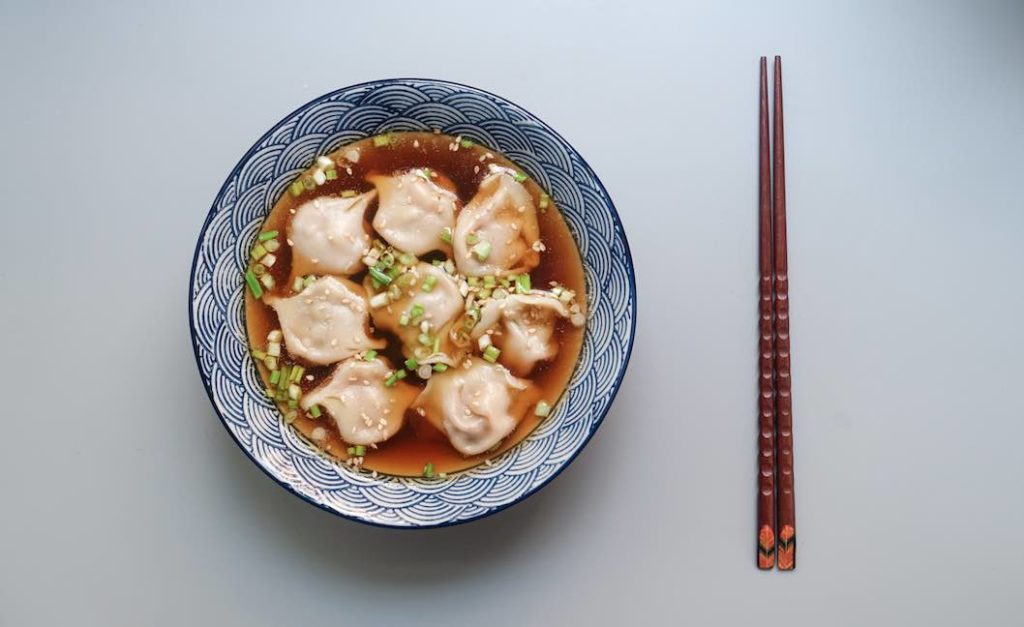 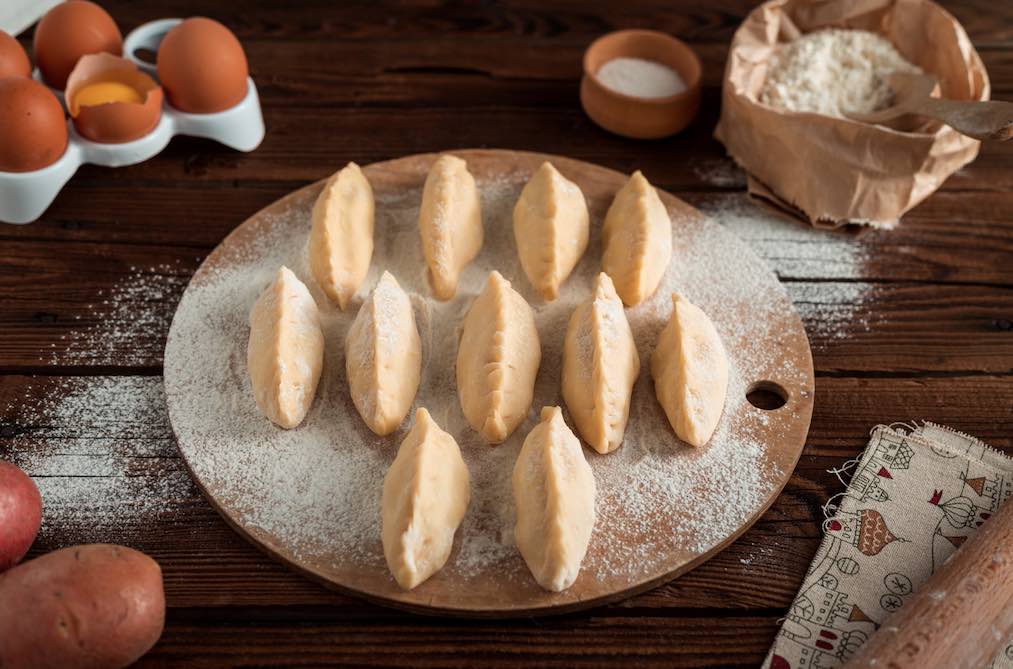 Hopia
Hopia is considered a Filipino pastry but it was the Fujian Chinese who introduced the recipe to us. Similar to the moon cake, it is a pastry filled with sweet bean paste. Hopia has various flavors but among the Filipino favorites are the Hopia Munggo which is made from mung bean paste and Hopia Baboy, which is made from winter melon, green onions and pork fat. 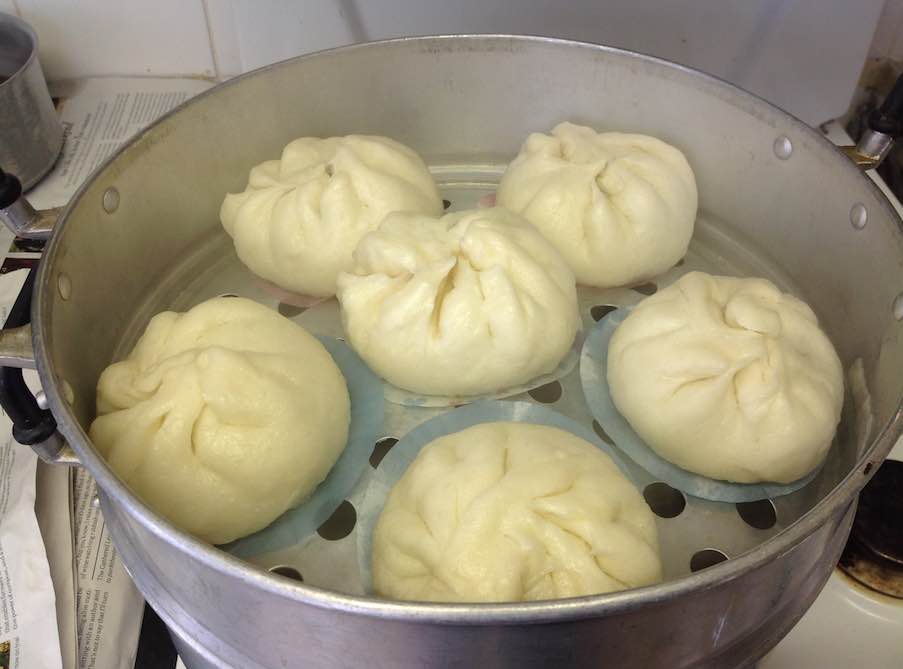 Siopao
Originally, Siopao was called “baozi,” which means “steamed buns. In the Philippines, the history of siopao began with the Chinese entrepreneur, Ma Mon Luk. He traveled to the Philippines back in 1918 to flee from a broken heart. Eventually, he made fortune and is considered the perpetrator of the siopao, siomai and mami business in the Philippines. Today, the siopao can be found in most Chinese restaurants, convenience stores, and even in the streets. It’s perfect treat for those who are on-the-go and for people who enjoy a simple yet delicious snack in a budget.

It was developed as a meal on the go for workers, as it could be consumed without utensils and the outer skin of the bun could be peeled off if dirtied by the diner’s fingers.

Easy and Delicious Ways to Use Mango