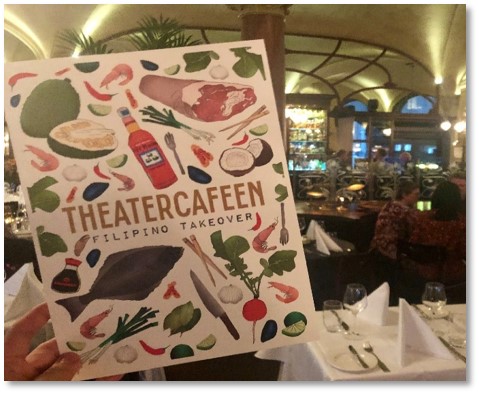 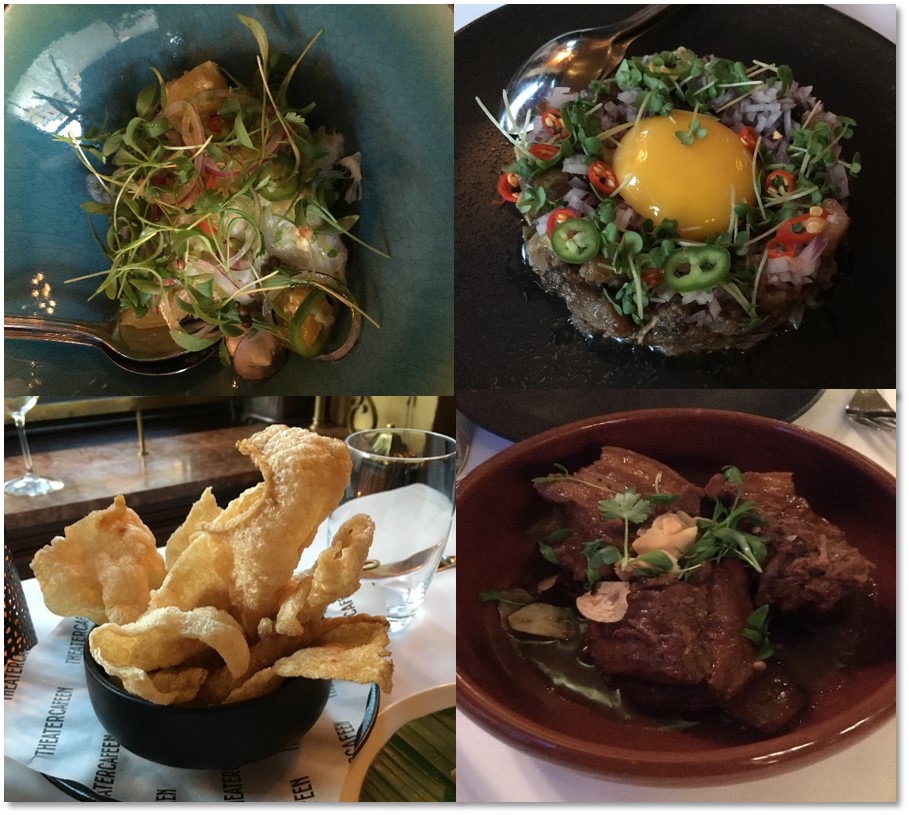 The Philippine Embassy in Oslo reported that Theatercaféen, Hotel Continental, Oslo, which is known as one of the most popular places to dine in Oslo for more than a century, gained a new highlight to its premiere restaurant with the resounding success of the Filipino culinary “Takeover.”

DTI aims for P80M in sales for MIMAROPA MSMES in agri-trade, tourism fair

Fil-Am History Month kicked off with the launch of #LALovEat: Pinoy Food Stories by the Philippine Consulate General in Los Angeles

The Philippines recommits to achieving a Mine-Free World by 2025